A proposed bill would allow tech companies to create their own governments in Nevada.

Companies could create separate local governments, called “Innovation Zones,” that would have the authority of a county – meaning they can impose taxes, build schools, create court systems, and provide government services, according to the Las Vegas Review-Journal. Democratic Nevada Gov. Steve Sisolak said that the proposed bill is meant to attract tech companies like Blockchain in order to boost the state’s economy.

Sisolak first introduced the concept during a Jan. 19 State of the State address. The legislation would allow the state to avoid using publicly funded incentives like tax abatements to attract businesses. Traditional governments are “inadequate alone to provide the flexibility and resources conducive to making the State a leader in attracting and retaining new forms and types of businesses and fostering economic development in emerging technologies and innovative industries,” a draft of the bill says. 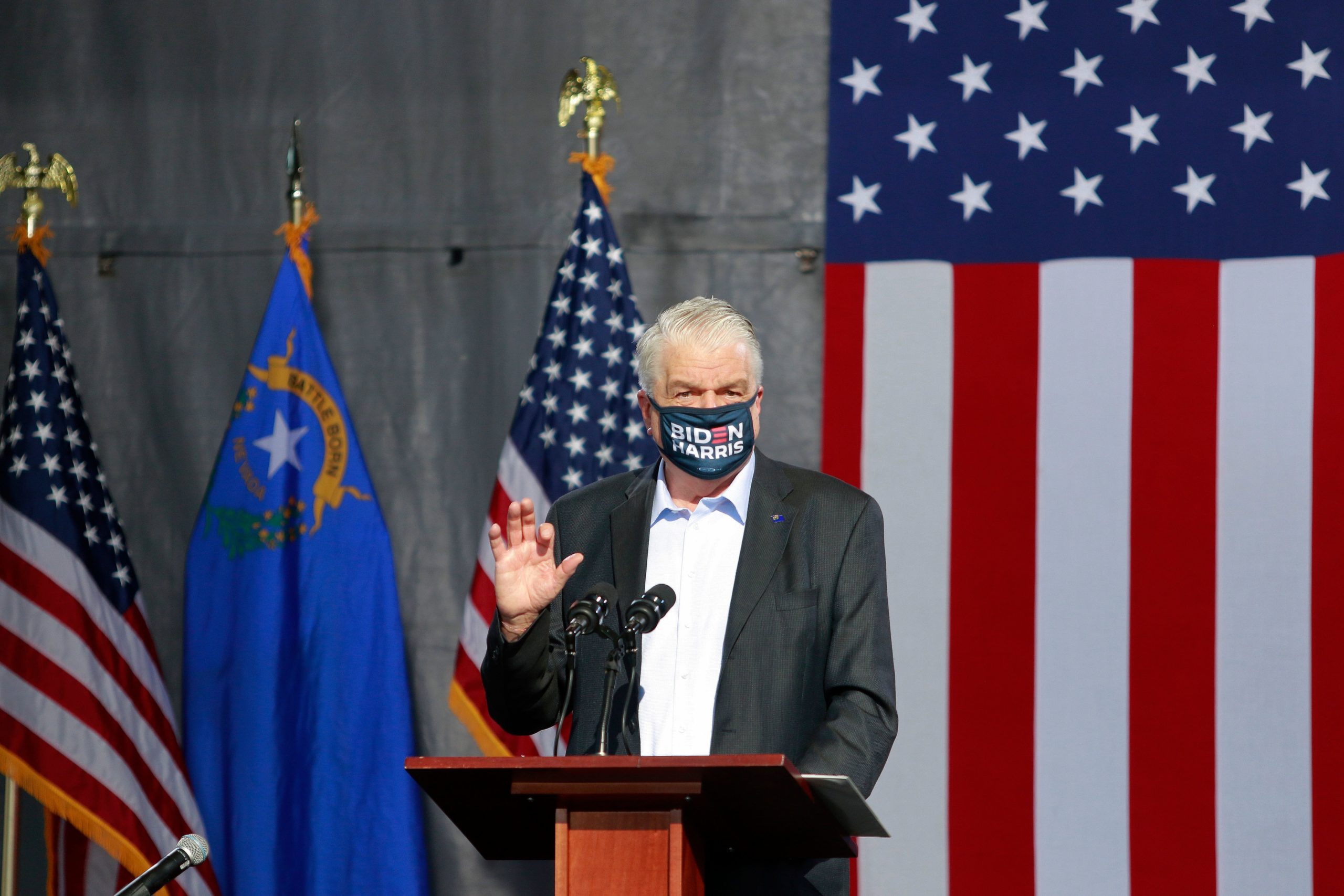 Cryptocurrency company Blockchain LLC has committed to taking advantage of the new legislation by building a “smart city” east of Reno if the bill is approved, Sisolak said, according to the report. Applications for the zones would be overseen by the Governor’s Office of Economic Development.

Businesses would have to meet certain requirements to be approved, including owning at least 50,000 acres of land that is undeveloped, uninhabited, separate from any city or town, and within a single county, the Review-Journal reported. Companies would also have to commit to investing at least $1 billion in the area over the next 10 years.

Counties would initially oversee the zones before they became their own governmental bodies. Businesses would have significant control over a zone’s three-member supervisor board, which would have the same authority as a county commissioner board.

US Investigating Possibility Of Engine Fires In 1.9 Million Toyota RAV4s