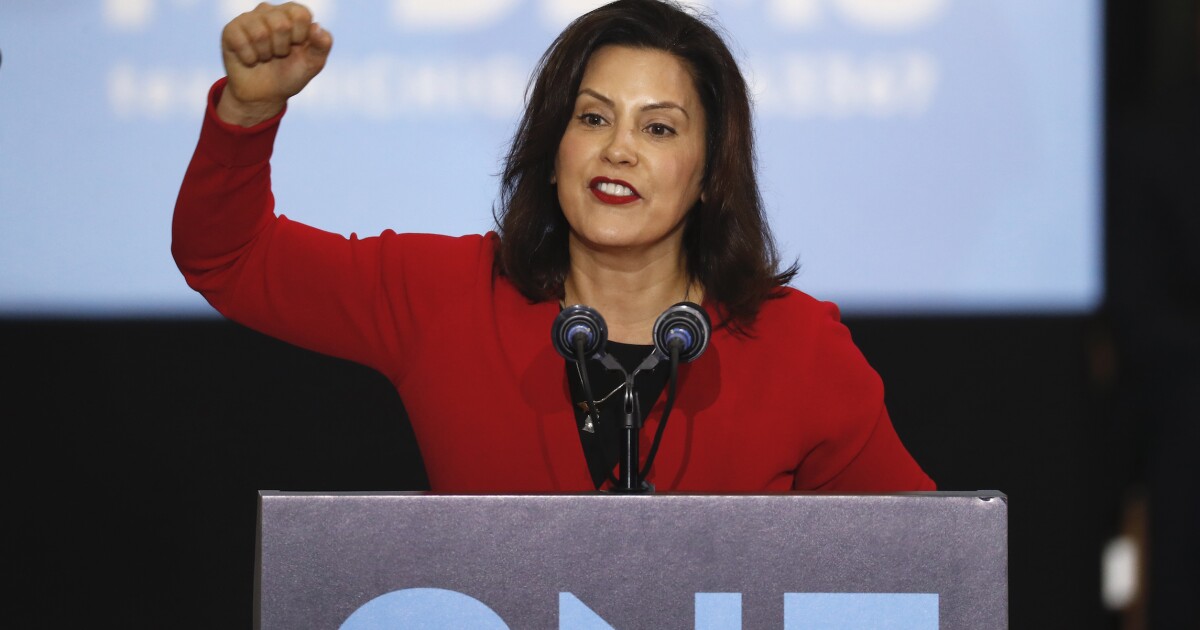 States that imposed strict lockdowns in response to COVID-19 may have done more harm than good, a new study shows.

Researchers from Rice University’s Baker Institute, using data from the online publication Wallethub that measures the severity of lockdowns in all 50 states, compared states with strict lockdowns to those with fewer restrictions in an attempt to measure the effect of lockdowns.

OPINION: LOCKDOWNS ARE KILLING US

“By shutting down large portions of the economy, lockdowns were accompanied by the failure of many businesses and a massive increase in unemployment,” the study reads. “While the entire country has been affected by the pandemic, low-income and middle-income workers have been disproportionately impacted. As a result of furloughs, layoffs, and general economic retraction, as many as 8 million Americans have fallen into poverty since the pandemic began.”

The authors also note that such high rates of economic damage have far-reaching implications, including an increase in both mental and physical health issues.

“Unemployment also has consequences beyond economics,” the study reads. “Research conducted during the pandemic indicates unemployed Americans are at an increased risk for mental health-related illness. Researchers are also exploring the relationship between the pandemic and increases in substance abuse and domestic violence, though these findings are disputed and require further investigation.”

While states that imposed stricter lockdown measures did see a decline in death rates, the researchers warn that the lockdowns themselves may not have been the determining factor in the decline.

“We cannot rule out the possibility that the local population’s fear in the early days of COVID-19 determined both the strictness of state-imposed lockdowns and subsequent COVID-19 death rates, with no direct causal link between state actions and subsequent observed deaths,” the study reads. “In fact, economists have found that legal restrictions explain only 7 percentage points of the 60 percentage point decline in foot traffic measured by cell phone activity through mid-May. The study attributes the vast majority of the decline in foot traffic to consumers choosing of their own volition to avoid commercial activity.”

The researchers concluded that responses to the COVID-19 pandemic are “complex” work that demands “nuanced and calculated responses from policymakers.”

“While lockdowns may have been effective at reducing DDPM (daily deaths per million), they are also associated with considerable harms,” the study concludes. “These harms do not necessarily outweigh the benefits of lockdowns, particularly in regions faced with rising daily death rates.”