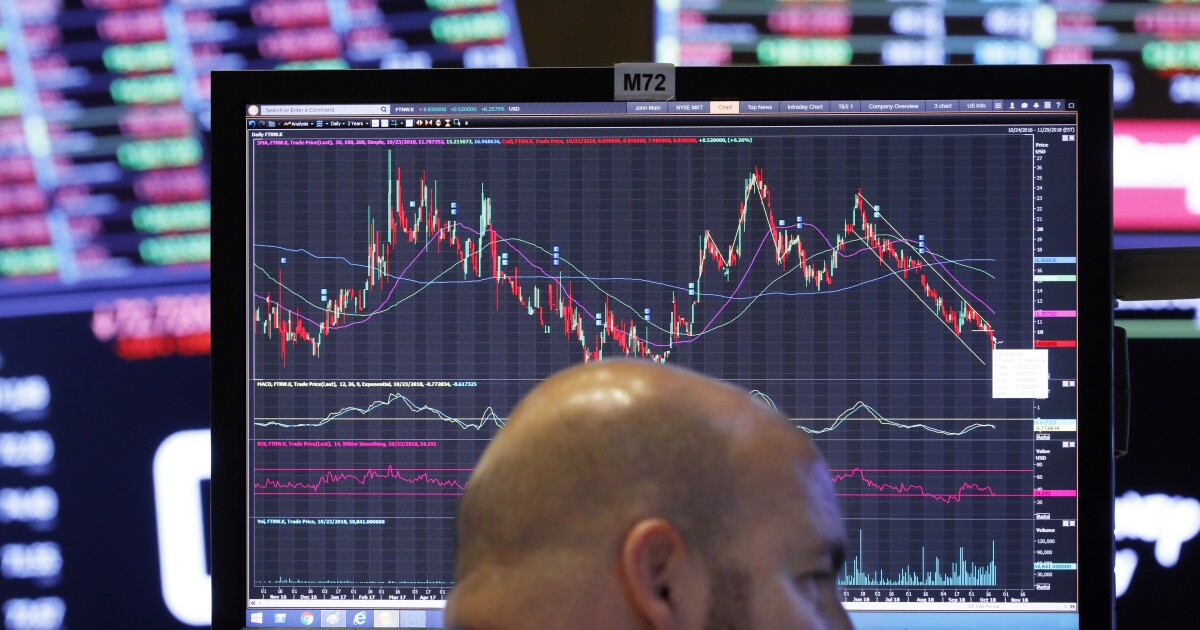 Stocks took a nosedive after President Trump said that he was calling off any stimulus negotiations until after Election Day.

Nancy Pelosi is asking for $2.4 Trillion Dollars to bailout poorly run, high crime, Democrat States, money that is in no way related to COVID-19. We made a very generous offer of $1.6 Trillion Dollars and, as usual, she is not negotiating in good faith. I am rejecting their…

Intraday trading on all of the major indices was relatively flat Tuesday, but the Nasdaq Composite, the S&P 500, and the Dow Jones Industrial Average had all crept up roughly 0.5% on the day. After Trump’s 2:48 p.m. tweet, the major indices slid into the -1% to -2% territory, according to Market Insider.

Tuesday morning, Federal Reserve Chairman Jerome Powell said that another round of federal stimulus was vital to the United States’ economic recovery.

“Too little support would lead to a weak recovery, creating unnecessary hardship for households and businesses,” Powell said in the text of a speech for an event hosted by the National Association for Business Economics on Tuesday.

Businesses and industries across the board are feeling the effects of the stalled talks.

American Airlines and United Airlines announced tens of thousands of layoffs in the absence of federal support, and Southwest announced pay cuts to avoid layoffs.

Regal Cinemas announced on Monday that it was closing all 536 of its U.S.-based operations.

Markets ended September down on the month but still managed to notch third-quarter gains, the second consecutive quarter of growth in the markets.

The unemployment rate declined to 7.9%, according to the Bureau of Labor Statistics, but weekly unemployment claims remain over 800,000.