Home Business Sorry, haters: 87% are ‘proud to be Americans’ 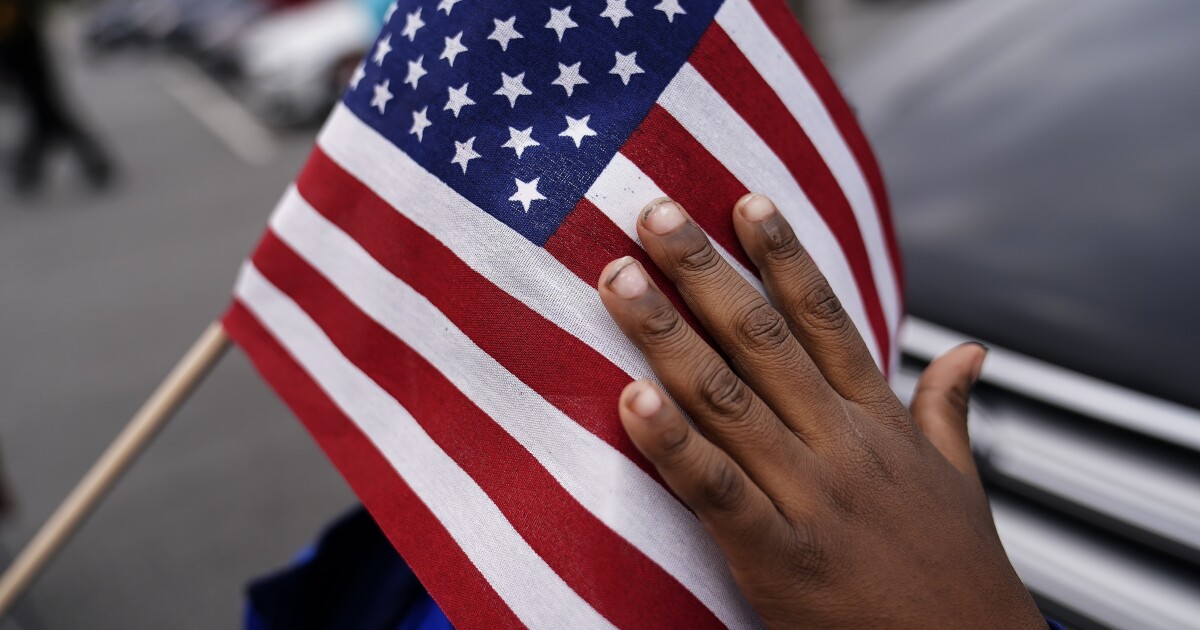 It would be understandable if the public was down on the country this year, one challenged by COVID-19, a turbulent election, and racial strife.

But in the latest example of the country’s resilience, a remarkable 87% feel pride in the United States.

According to a national survey for the Archbridge Institute, many people feel privileged to be here, and they shrug off the problems.

“While there is no shortage of issues that divide us, Americans are actually united in their love for country,” said Gonzalo Schwarz, president and CEO of the Archbridge Institute. The survey was done in partnership with the Challey Institute for Global Innovation and Growth.

Freedom was a common theme for those who expressed pride. But some of the findings were eye-popping. For example, just two of 181 Republicans interviewed for the survey said they were not proud. And among Democrats, 82% said they were proud, a demonstration that the nation can overcome the political divide.

“Regardless of political party and ideology, most Americans are proud to be American,” said the survey.

The survey’s author, Clay Routledge, did highlight some of those down on America. They used phrases like “America is a disgrace,” and “America is evil.”

But, as the numbers show, they were outnumbered by people who looked past problems. One said, “It is true, during recent times, things here in the U.S. have been strained with political and social upheaval. However, life in the U.S. is the gold standard for the world! Living here is the ideal because we are always striving to be the best at everything! I’m proud of that.”

Said Schwarz, “The overwhelming majority of Americans, regardless of race, religion, or other factors, are proud to be Americans, and they agree that freedom is one of our most important values. We may live in a cynical time, but our national pride is certainly a reason to be optimistic about our future. Americans can rest assured that more will continue to unite us than divide us.”