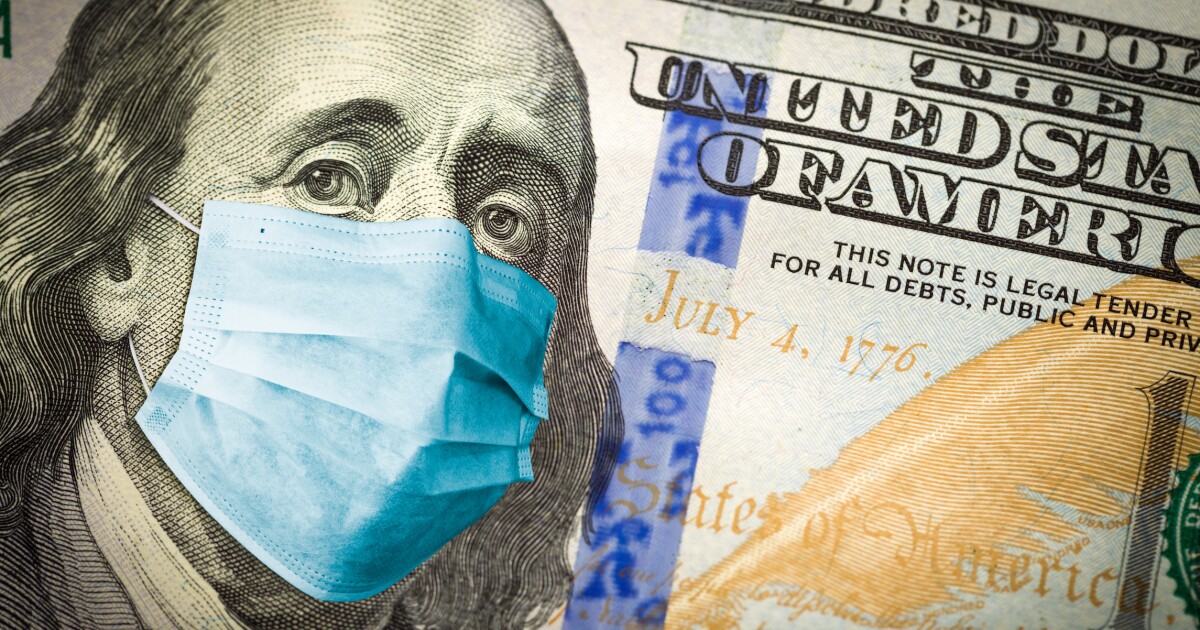 House Republicans in states and cities with budget shortfalls and struggling economies are more open to a larger coronavirus relief package than those in areas that are financially stable.

Most Republicans in Congress want a narrow stimulus package that focuses on struggling businesses and schools while being opposed to state, local, and tribal funding, a key point of disagreement with Democrats in the ongoing stimulus negotiations. However, Republicans in vulnerable states, those with a greater need for financial assistance in order to balance their budgets and keep their local governments running, are more supportive of a package that spends more on state and local aid, according to multiple GOP aides who spoke with the Washington Examiner.

Red states are facing large budget shortfalls and are in need of federal assistance, even though congressional Republican leaders have portrayed the problem as one affecting Democratic-led states only.

Louisiana, Kentucky, Florida, Missouri, and Arizona, among others, are facing revenue shortfalls of many hundreds of millions or billions of dollars.

“Members from states with big financial problems are willing to swallow a larger bill,” said a House Republican staffer.

At the same time, the staffer said, those in states that are not facing budget shortfalls are less likely to want to give more federal dollars to those struggling.

“Ohio folks don’t want to bail out California and New York or Kentucky. States that are better run want less money in the package,” the staffer said.

With President Trump’s support, the negotiations for another relief package picked up steam on Friday, but the two parties remain very far apart from a compromise deal. House Speaker Nancy Pelosi is seeking $2.4 trillion, including nearly $500 billion in state, local, and tribal funding, which most Republicans oppose. The White House on Friday proposed a coronavirus aid package that would increase a previous offer of $1.6 trillion to $1.8 trillion.

Congressional Republicans in states facing significant revenue shortfalls are more willing to buck the party, though, and be in support of the $500 billion, or something close to it, that Democrats want for state and local aid.

Some Republicans said it was natural for congressmen in different parts of the country with different health and economic conditions to want more or less relief to be provided through a stimulus package.

“There’s definitely a difference in what Republicans from different states want based on the differing needs,” said a second House GOP staffer.

“Some congressmen need more state and local aid because of antifa ruining their cities or they’ve been hit twice as hard from the virus,” the staffer said.

It’s clear that almost all Republicans want more money to help reopen businesses and get people back to work safely, a senior House Republican aide said. The aide added, however, that there are some disagreements over the larger parts of the spending package, such as unemployment aid and state and local funding.

“There are some disagreements amongst Republicans on unemployment benefits and the money going to states, so we have to have some flexibility on how much to spend,” the senior GOP aide said.

The key disagreement with Democrats, the senior aide said, isn’t “spending too much money,” but “will the money be effective?” The aide said that pushing money out without consideration for its impact could be problematic. He said that providing too much unemployment support, for example, would be good for consumer spending but could also have a negative effect on jobs and employment.