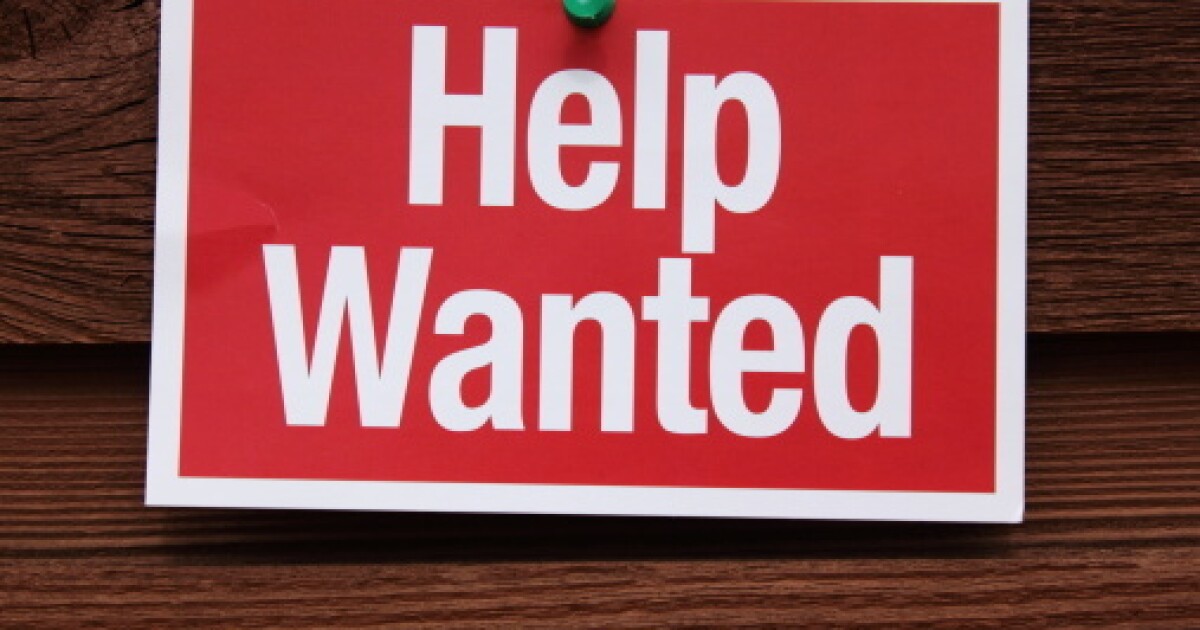 Renewing the $600 enhanced unemployment payment that expired in July would slam the brakes on the economic recovery, according to a report to be released Wednesday.

The Foundation for Government Accountability, a nonpartisan, nonprofit organization focused on reducing government dependency, cautions that renewing the benefit would enable jobless workers to quit looking for employment since many of them would receive more from unemployment relief than working. Such a situation would make it harder for businesses to hire help and stall the economic recovery.

“[A] whopping 76% of unemployed workers were receiving more in unemployment benefits than they earned while working. Indeed, the average low-wage worker collected nearly twice as much in benefits to stay home as they could earn returning to work,” the foundation states in its forthcoming report.

As the coronavirus hit the nation, several states ordered businesses to close to slow the spread of the virus. The move prompted a spike in unemployment, and to keep workers from facing dire financial consequences, Washington enacted the CARES Act in March that provided a $600 weekly payment on top of regular unemployment benefits. That payment ended in July.

Since its expiration, the number of jobless workers returning to employment has decreased, not increased.

The Labor Department reported that over a million jobs were created in August, and roughly 660,000 were created in September. While these gains would be considered large by historical standards, they are much smaller than the over 9 million jobs created between May and July.

The reason for the slowdown in hiring is that businesses are still exposed to the coronavirus, according to recent polling by Bankrate.com.

Also, the FGA is not alone in its assessment that the $600 payment hurts hiring.

The nonpartisan Congressional Budget Office reported in June that the employment rate would probably be lower in the second half of 2020 if the $600 payments were extended.

The American Action Forum, a center-right think tank led by former CBO Director Doug Holtz-Eakin, referred to the payments as a “disincentive for individuals to return to work.”

Its May 13 report stated that the payment was such a deterrent to finding work that some states reinstated job-search requirements to make it more challenging for jobless workers to remain on unemployment.

Currently, it seems unlikely that Congress will extend the payment before the election. House Democrats voted to extend the payment in May and in September. Both bills, however, died in the Senate as Republican leaders refused to vote on them.