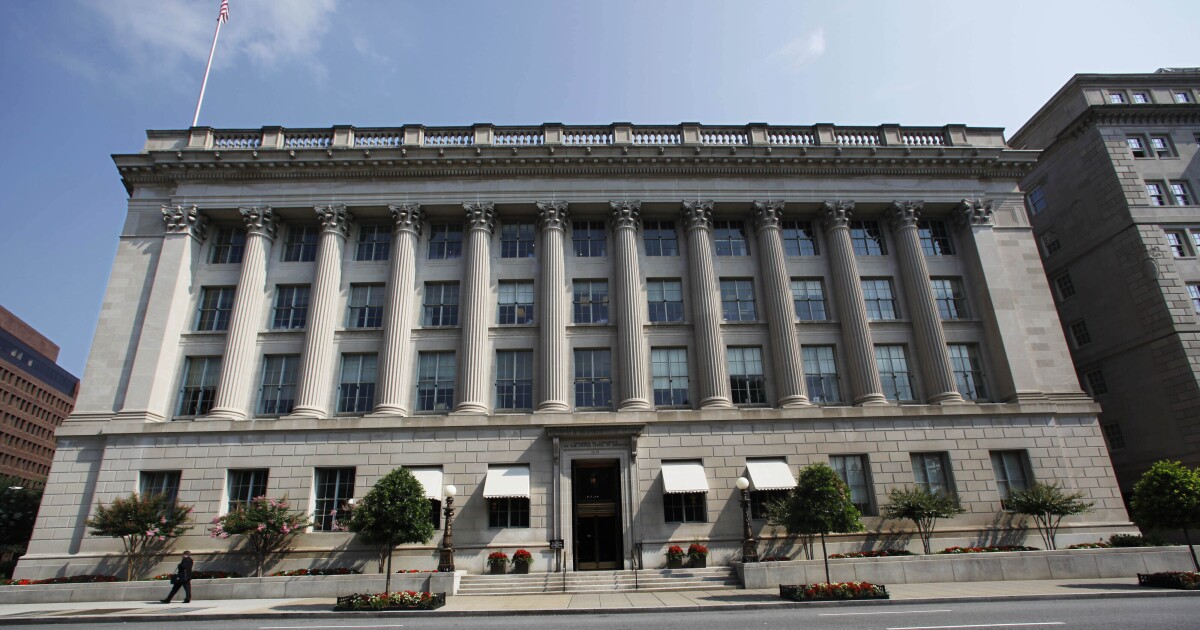 Red states are leading economic growth in the U.S., a new report by the U. S. Commerce Department shows, with South Dakota, Texas and Utah reporting the highest growth.

The report is based on 2020 fourth quarter gross domestic product (GDP) data and February 2021 unemployment rates.

The top three states in quarter-over-quarter growth were South Dakota (9.9%), Texas (7.5%), and Utah (7.1%). All three have Republican trifecta governments, with Republicans controlling the governor’s offices and both chambers of state legislatures.

Texas Gov. Greg Abbott, pointing to the report, tweeted, “The Texas economy expanded at a rapid pace of 7.5% in the last quarter of 2020. That means more jobs & more prosperity for Texans. Only one state – and no large state – had better economic growth than Texas. The Texas economy is fire.”

Eight of the states in the top 10 are all Republican-led states. The two in the top 10 that are Democratic strongholds are Connecticut, reporting 7% growth, and Delaware, reporting 5.8% growth.

Iowa Republican Gov. Kim Reynolds pointed to Iowa’s growth of 6.3%, tweeting Iowa is “The #1 state for opportunity,” with a “GDP growth faster than the national average,” and it “had kids back in school since August.”

On March 26, the New York Federal Reserve “GDP Nowcast” model, which estimates real-time economic growth, said that while the U.S. economy grew at 6.1% in the first quarter of 2021, it will only grow at 0.7% in the second quarter.

Fed analysts attribute the “negative surprises from personal consumption expenditures, manufacturers’ shipments of durable goods, and housing data” as contributing factors for the forecasted decrease. Their forecast for the entire year is roughly 6% growth or higher.