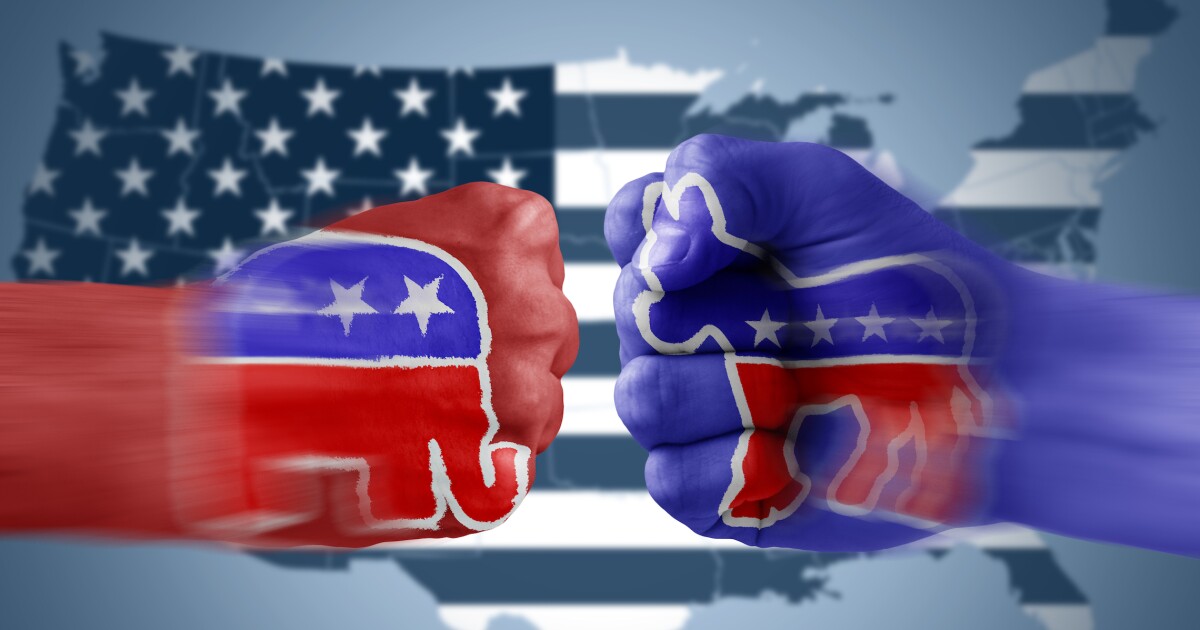 The difference in economic growth is likely due to the pathway of the coronavirus pandemic in the first few months and the economic restrictions imposed by Democratic governors.

Overall, Democratic-run states, particularly those in the Northeast and Midwest, had larger contractions in gross domestic product than Republican-run states in the Plains and the South, according to the latest state GDP data for the second quarter of 2020, released by the Commerce Department on Friday. Of the 20 states with the smallest decrease in state GDP, 13 were run by Republican governors, while the bottom 25 states with the highest decrease in state GDP were predominantly Democratic-run states.

Furthermore, the average unemployment rate across Republican states was 6.5% in August, compared to an average of 9% in Democrat states, according to an analysis of unemployment data by the Heritage Foundation, a conservative think tank.

“The GDP data confirms that blue states are severely underperforming red states, even if there are some outliers for sure,” said Stephen Moore, one of President Trump’s top economic advisers.

“It’s pretty clear blue states with the most severe lockdown had the most damage done to their economies,” said Moore, who is also a contributor to the Washington Examiner.

He added that the Democratic strategy for containing the virus and keeping the economy afloat did not appear to be working, based on the latest economic data.

There are multiple factors that lead to the split between the outcomes in Democratic and Republican states.

“The different economic shutdown policies and restrictions plays a big role,” said a senior economist in the Trump administration.

“Also, the mix of industries in each state could also affect the economic growth, like Nevada, which is hugely dependent on travel and tourism,” the official added.

Some conservatives say that Democratic governors have not taken responsibility for their actions and have unfairly blamed the Trump administration.

“The Democratic governors have gotten a free pass, and the White House has gotten too much scrutiny and blowback,” said Joe Grogan, the former head of Trump’s Domestic Policy Council until May of this year.

“I think it’s important to remember the primary public authority when it comes to the virus is the state governments, and blue states have done pretty poorly when it comes to the economic and health challenges,” said Grogan. He admitted, however, that the cause for some Democratic states faring worse than Republican ones is because of the path the virus took in the spring and summer of this year.

Some economists say that Republican governors have struck a better balance between the economic and health priorities in response to the pandemic.

“Republican governors have arguably placed more balance on the need to save both lives and livelihoods,” said Rachel Greszler, an economist for the Heritage Foundation.

“While we’ve seen blue states using a pandemic as an opportunity to expand government control, impose excessive lockdowns not rooted in data, favor politically connected groups and allies, and demand federal bailouts for decades of poor budgeting instead of taking responsibility and confronting their problems head-on,” Greszler said.