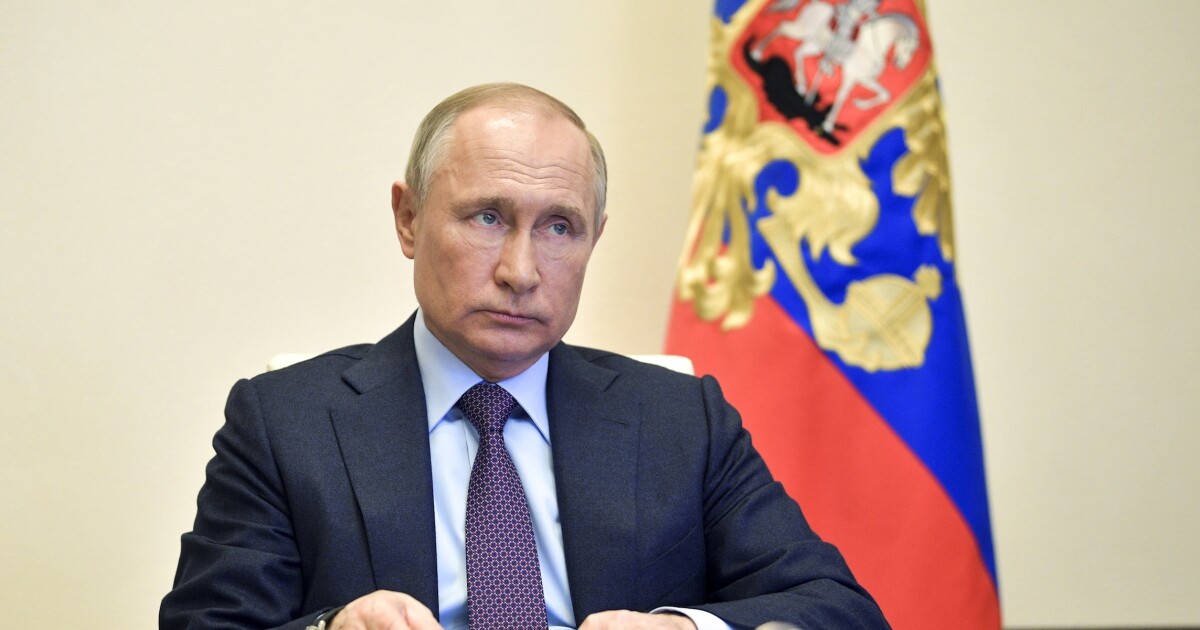 Russia is easing orders that require most workers to stay at home even as the country’s coronavirus cases continue to grow rapidly.

Russian President Vladimir Putin announced the move on Monday and said that the “nonworking period” would be lifted the following day.

“Starting from tomorrow, May 12, the national period of nonworking days will be over for all sectors of the economy,” he said during a meeting with officials, according to Agence France-Presse.

Putin said that individual regions of the country would still be able to maintain restrictions to combat the pandemic. The mayor of Moscow extended a lockdown of Russia’s capital through the rest of May.

Putin added that the lockdown period was used to bolster the country’s healthcare system, which he said “allows us to begin a gradual lifting of restrictions.”

“It is in the interest of all of us for the economy to return to normal quickly,” the Russian president said. “The epidemic and associated restrictions have had a strong impact on the economy and hurt millions of our citizens.”

Cases of COVID-19 have soared in Russia, exceeding 10,000 per day for much of the past two weeks. As of Monday, the country has reported more than 220,000 infections and at least 2,000 deaths, according to a tally by Johns Hopkins University.

Since the pandemic began, Putin’s approval rating has declined to historic levels. His approval rating is now 59%, an 11-point drop from October. The rating is the lowest for the longtime ruler since September 1999 when he was the freshly appointed prime minister.