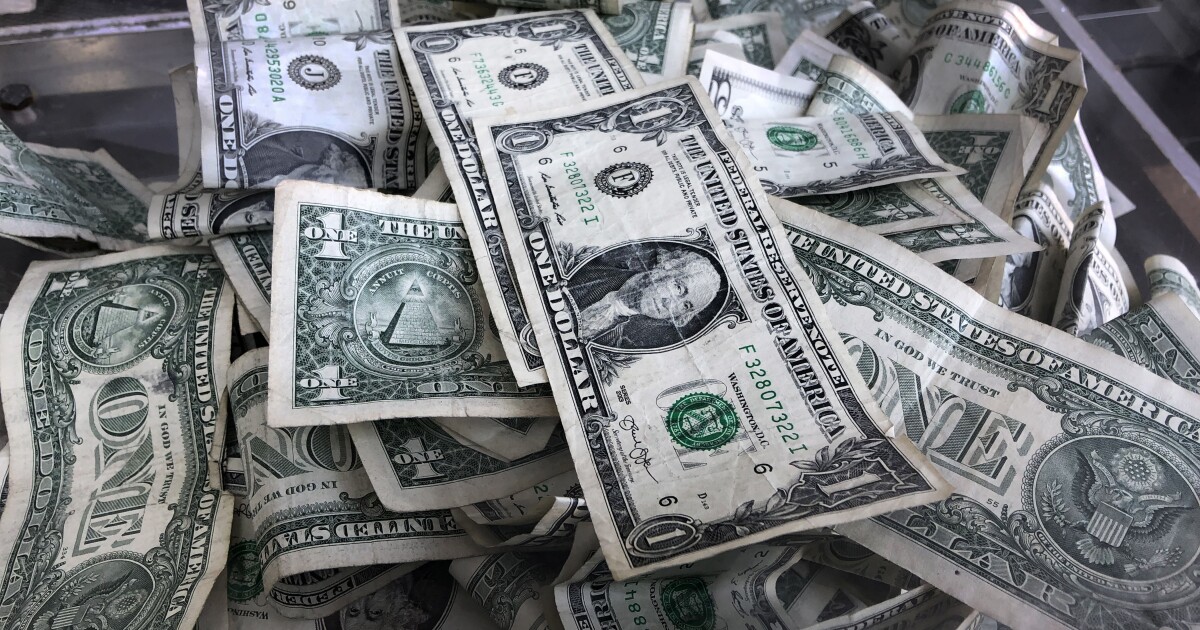 By once again overstepping its bounds, a runaway federal agency is causing needless chaos. The solution is for the Consumer Financial Protection Bureau to halt its Big Brother approach to everything and, in this case, its approach to how college loans are packaged for investors.

CFPB right now should drop its lawsuit over student loan trusts, a case where a federal judge already threw out a proposed consent order. A motion to dismiss the case is pending, and CFPB should agree to dismiss. Instead, the agency is pressing forward, continuing its threat to the availability of private student loans, meaning that it is a threat to everyone who needs money to go to college or a trade school.

Nobody is willing to loan money if they don’t get paid back, yet by upending the ability to collect delinquent loans, the CFPB could dry up the market to make private student loans.

The so-called secondary market is the key to making loans available, not only for students but also for home and car buyers, for consumer goods, and for credit cards that make everyday transactions work smoothly. Purchasing loans from original lenders expands the availability of credit.

CFPB contends that improper practices were used by the debt collector formerly hired by the Trusts, Transworld Systems, Inc. The agency already reached a settlement agreement with that debt collector, which it claims halted those abusive practices. Then, CFPB sued the Trusts and now wants to adjust the very terms of over 800,000 student loans involving billions of dollars. CFPB’s complaint calls those changes “rescission or reformation of contracts.” But it would imperil lenders’ willingness to make student loans in the future if the CFPB claims it has the power to change the terms.

They’ve gone too far. The law creating CFPB was never meant to give it this power. Unfortunately, CFPB’s former liberal director, Richard Cordray, was a vehement critic of private student loans and authorized this lawsuit.

The current director, Trump appointee Kathy Kraninger, unfortunately is letting Cordray holdovers continue to push this matter. This is even after a federal judge threw out a proposed consent decree, finding that CFPB had asked the court to approve a consent decree that had never been approved by the Trusts.

This is an agency already on shaky ground after the Supreme Court held part of the CFPB’s structure to be unconstitutional. Further legal challenges to other parts are ongoing, but the agency was stacked with people who think their authority is as vast as desired by its godmother, Democratic Sen. Elizabeth Warren, even though that degree of power was not actually granted by law.

The Constitution prohibits the government from passing laws “impairing the obligation of contracts.” That means the CFPB cannot impair contracts. That would even go beyond the various coronavirus-related moratoriums that delay the ability for some landlords to collect rent.

The legal system works in handling student debt without being big-footed by the CFPB. Students absolutely have the right to have their loans handled properly. As a lawyer, I’ve helped and protected clients who were treated unfairly regarding debts. And I’ve also counseled with clients who were properly sued for not paying their obligations.

The CFPB has no authority to disrupt the long-established system of buying and selling the right to receive payments on loans. Banks and other lenders transfer the right to receive payments on an entire package of loans, at a discounted rate, to investors who don’t know the details of every transaction but who do trust the soundness of the ability to collect the debts.

Sometimes lawsuits are required to collect from individual debtors. It’s one thing for CFPB to protect consumers from unscrupulous debt collectors. Those exist, although not all debt collectors behave improperly. But for a federal agency to ask the courts to revise billions of dollars in loan agreements is more than overstepping the bounds of its governing statute. It’s also overstepping the Constitution.