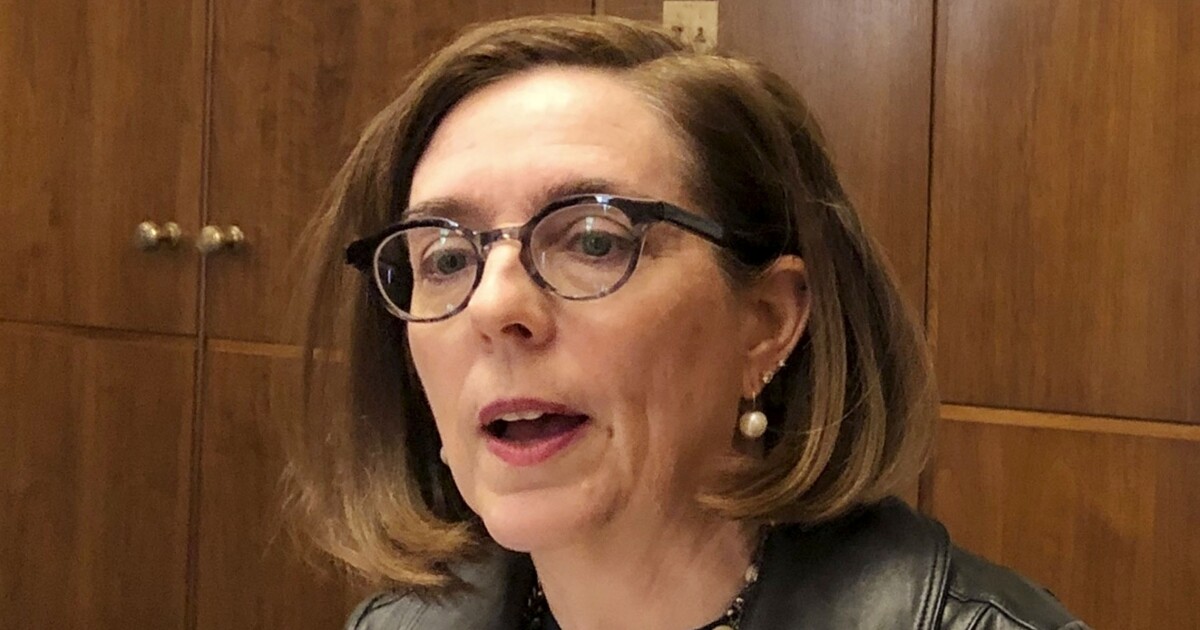 Oregon Gov. Kate Brown extended the state’s moratorium on residential evictions hours ahead of its expiration at the end of the month.

On Monday, Brown championed the extension through the rest of the year as a way of saving Oregonians from a wave of mass evictions.

“Every Oregonian deserves a warm, safe, dry place to call home,” Brown said. “Since the Legislature passed House Bill 4213, thousands of people have been displaced by massive and devastating wildfires, and the global pandemic continues to make it difficult for many Oregonians, including Oregon’s veterans and many families with children, to pay rent, through no fault of their own.”

Oregon banks sued the state earlier this summer over a related bill banning them from pursuing foreclosures on residential and commercial property.

Two weeks ago, Portland City Council members extended its own moratorium on residential evictions well into March of next year.

Despite facing a 7.7% unemployment rate in August, Oregon’s revenue stream appears to be looking up, according to recent reports last week. State analysts warn that next year’s prospects are dependent on consumer spending and federal aid.