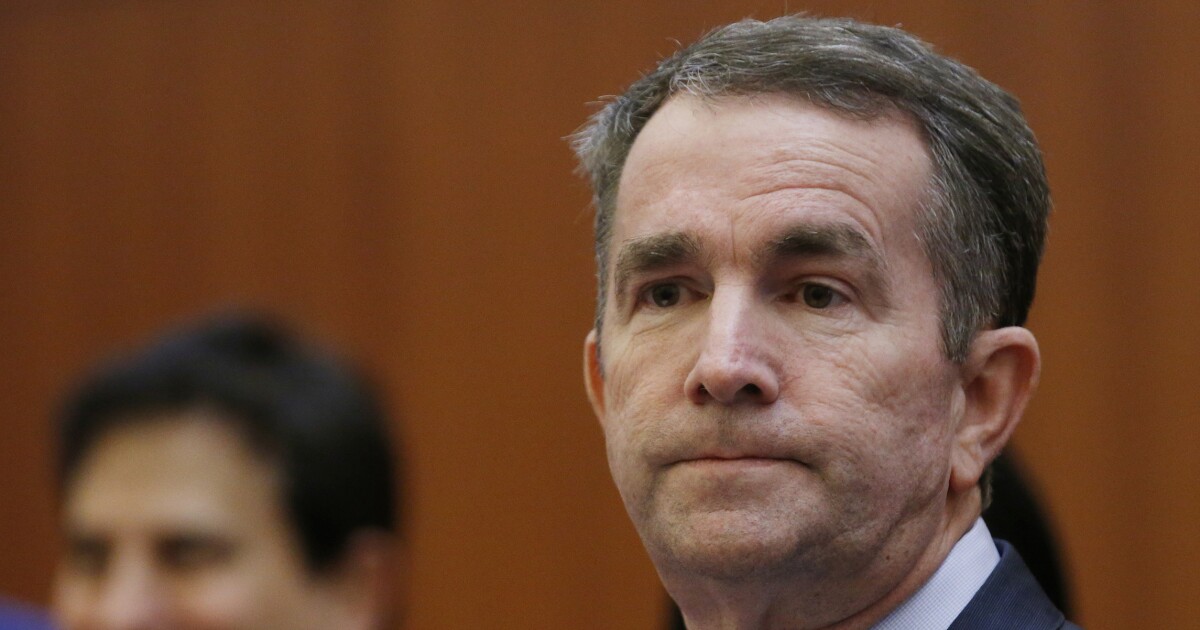 Gov. Ralph Northam ranked in the middle for his economic freedom performance when compared with other governors in the country, according to a report released by the American Legislative Exchange Council.

ALEC, a conservative think tank, released its first-ever governors’ rankings last week in the Laffer-ALEC Report on Economic Freedom: Grading America’s 50 Governors. The report ranked America’s 50 governors based on policy performance and executive leadership before and after the start of the COVID-19 pandemic.

In his first two years, the Democratic governor worked with a Republican majority in the House and Senate. Since January, both chambers have Democratic majorities. With the majorities, Northam has signed into law tax increases and granted local governments the authority to impose higher taxes and provide collective bargaining rights for public-sector workers, which members of the business community and Republican lawmakers opposed.

“When Governor Northam took office in 2018, he inherited a strong economy and structurally sound budget,” Del. Kathy Byron, R-Bedford, said in an ALEC news release. “However, unprecedented and unsustainable spending growth he has championed [threatens] to reverse our hard work.”

Northam ranked directly in the middle of the pack at 25th. He scored well in welfare spending per capita, ranking 7th, and union policy, ranking 11th. Some Democrats sought to repeal the state’s right-to-work law, which would have lowered the union policy ranking, but the effort was defeated when some Democrats joined Republicans in opposing the effort.

Northam scored poorly in his handling of Coronavirus Aid, Relief and Economic Security Act money, which the federal government allocated to states to handle the COVID-19 pandemic, ranking 42nd. His worst score was in tax policy, which considers proposed changes to the state’s sales, personal income, fuel and other taxes. In this category, Northam ranked 43rd.

Stephen Haner, a senior fellow for state and local tax policy at the free-market Thomas Jefferson Institute for Public Policy told The Center Square that Virginia is no longer a leading state for economic growth but is not yet down at the bottom, either.

“One of the objective measures that has kept Virginia and Governor Northam holding in the middle is our Right to Work Law, but that was under strong assault in 2020 and that will continue into 2021,” Haner said. “I just don’t think the policy objectives behind this ranking are shared by as many members of the General Assembly as was once the case. The push is on to increase business regulation, to use state authority to raise wages and benefits, and being considered ‘the best state for business’ is just not front of mind anymore.”

Northam’s office did not respond to a request for comment.