Home Business 'No SALT, no deal': Pelosi has little room to spare after Democrats... 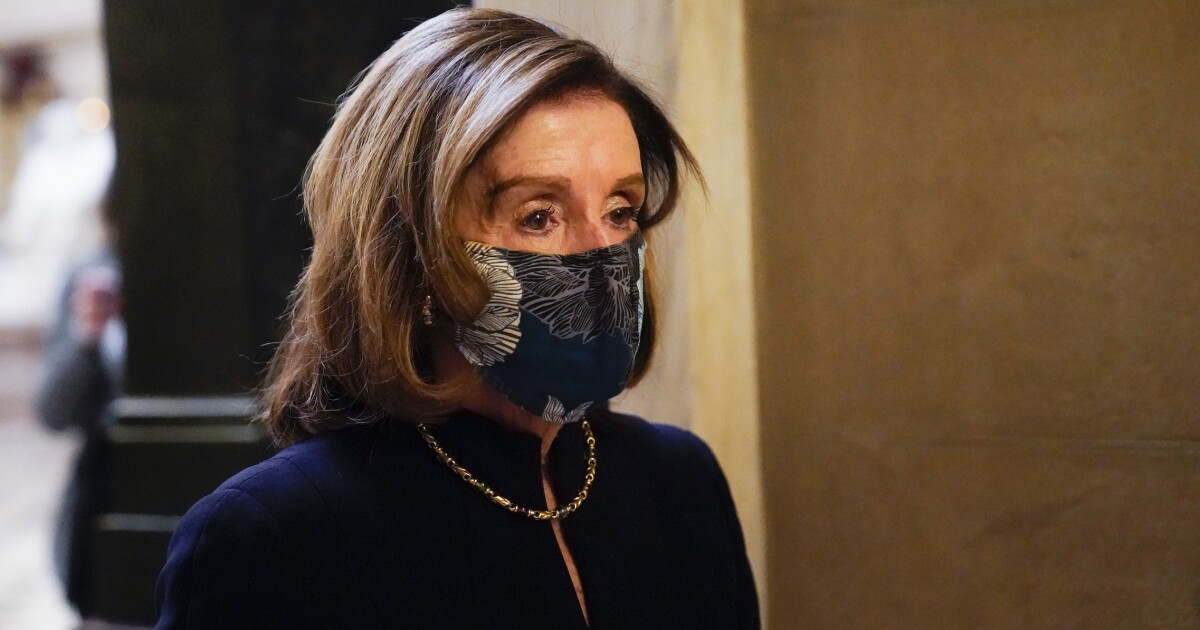 Three Democratic lawmakers have drawn a line in the sand for President Joe Biden, demanding that the full deduction for state and local taxes paid be reinstated as part of fiscal legislation.

Reps. Bill Pascrell and Josh Gottheimer of New Jersey and Rep. Tom Suozzi of New York have said they will not vote for any proposed changes to the tax code unless the deduction, which is known as the “SALT” deduction and largely benefits high-income households, is returned in full. The break was limited to $10,000 by the 2017 Republican tax cut legislation.

“We say ‘No SALT, no deal,’” the congressmen said in a Tuesday statement.

House Speaker Nancy Pelosi has very few Democratic votes to spare as the Biden administration eyes the largest hike in federal taxes in nearly three decades. While most Democrats support restoring the SALT deduction, the last time the House voted to repeal it, 16 Democratic lawmakers voted against it.

HISTORIC FEDERAL TAX INCREASES NEXT UP FOR BIDEN AFTER $1.9 TRILLION SPENDING BILL

That vote came in December 2019, when Democrats held a 34-member majority. After the 2020 election, they now only hold an eight-member lead, making the proposition of repealing the cap much more difficult for Pelosi as she attempts to whip votes for the enormous tax increases on the wealthy and corporations that are likely to accompany Biden’s infrastructure package.

“Due to the GOP cap, our home states of New York and New Jersey have been crushed and residents have been leaving for other states,” the lawmakers said.

“This impacts middle and lower income residents in high cost of living states who are left to make up the difference,” they added, despite the Tax Policy Center finding that only 3% of middle-income households would pay less in taxes if the cap is removed.

Republicans largely oppose the SALT deduction. The cap is set to sunset in 2025.