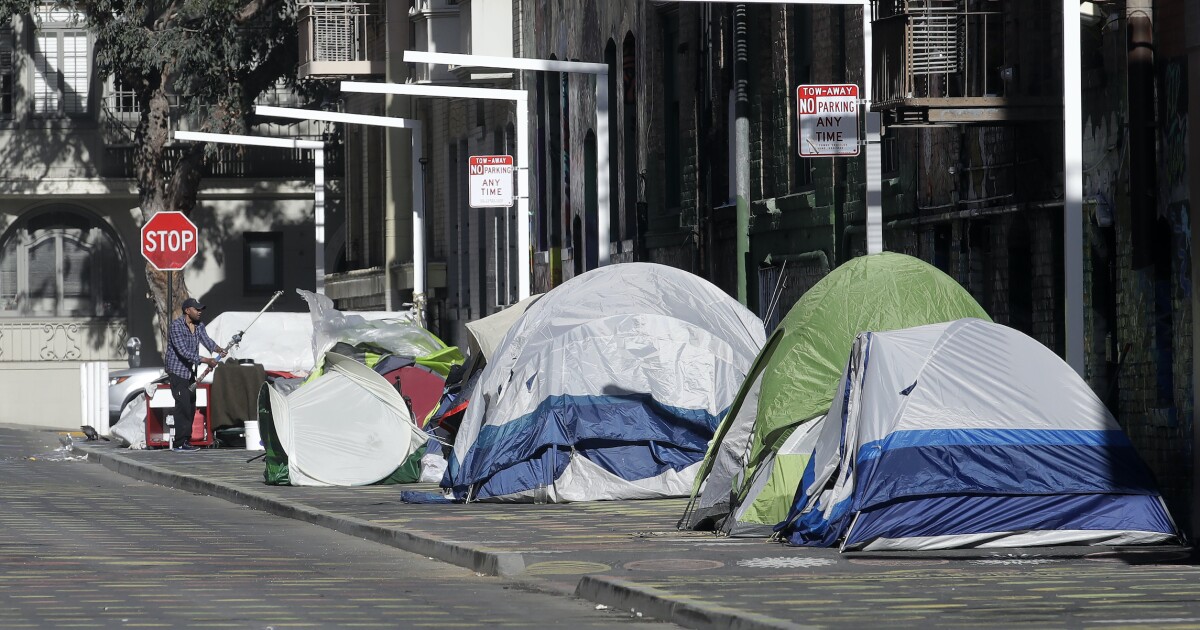 The number of people in poverty has grown by 8 million since May, according to a study published by Columbia University on Thursday, while a study from Universities of Chicago and Notre Dame found that the number of poor people has grown by 6 million in the past three months. Poverty rates have risen particularly among black and Hispanic people, as well as children, and are expected to continue rising.

“The monthly poverty rate in September was higher than rates during April or May, and also higher than pre-crisis levels,” a study conducted by Columbia University’s Center on Poverty & Social Policy found. “Given projections that high unemployment rates may persist throughout the next year, additional income transfers are likely necessary to blunt further increases in poverty.”

The $1.7 trillion CARES Act relief package, which included $1,200 stimulus checks and $600-a-week additional unemployment benefits, lifted more than 18 million people out of poverty in April, but the number fell to around 4 million people in August and September after the expiration of the CARES Act in July, the Columbia University study found.

The poverty study from the Universities of Chicago and Notre Dame also found that the poverty increase has been acute among minority communities and those who are less educated.

“The increase in poverty in recent months was more noticeable for non-whites, children, women and those with a high school education or less,” the study said.

Furthermore, the study said that the recent rise in poverty could “be an indication of future increases in poverty,” given the expiration of the federal government’s additional unemployment aid and the lack of another coronavirus relief package in Congress.