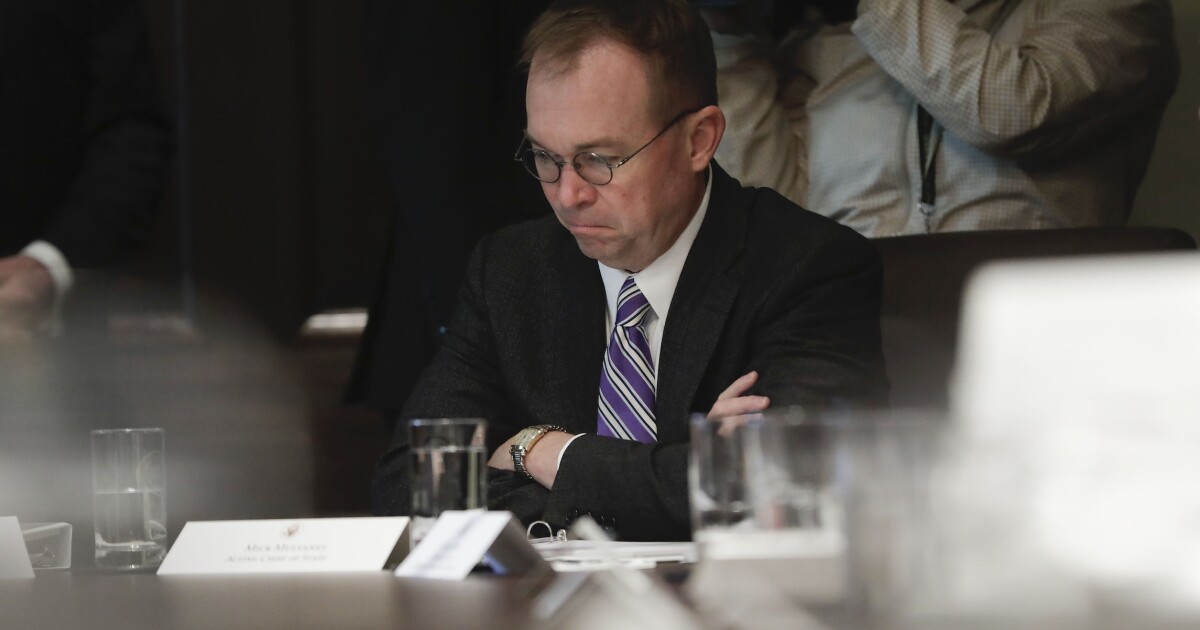 Mick Mulvaney, a longtime conservative lawmaker and former senior Trump official, knows how the sausage is made and knows how the swamp works. And if you are able to invest a million or ten, Mulvaney will help you profit from this.

In short, banks and other financial companies are very affected by regulations, regulators, and rules, and so, Mulvaney and his business partner think they can predict who will win and who will lose from election results, administration hires, and developments in rule-making procedures.

“We hope to differentiate ourselves from other sector funds by combining my background investing in the sector over the last 20 or so years,” Andrew Wessell, Mulvaney’s partner in Exegis Capital, said in a podcast, “with Mick’s career spanning the House Financial Services Committee, leading CFPB, and being a key part of the finance committee in the administration.”

That is, they think they can outperform other funds mostly because Mulvaney is an insider who helped write the rules of the road for banks.

Wessell predicted an “enormous impact from changes in the rules as well as more subtle factors, such as which party or administration is enforcing those rules.”

Mulvaney explained, “You’d like to think the market moves on fundamentals, and in a perfect world, it probably would, but it seems like Washington, D.C., is becoming more and more part of those fundamentals, unfortunately. As a conservative, I don’t like that, but that’s the way that it is.”

“Regardless of the outcome of the election,” Mulvaney said there would be “intervention into the financial markets from Washington, D.C.,” and politically caused “turbulence,” which “creates opportunities for those who understand how Washington works to provide an advantage over everybody else.”

Anytime someone cashes out of government to try and make money off of the government’s actions, it deserves scrutiny.