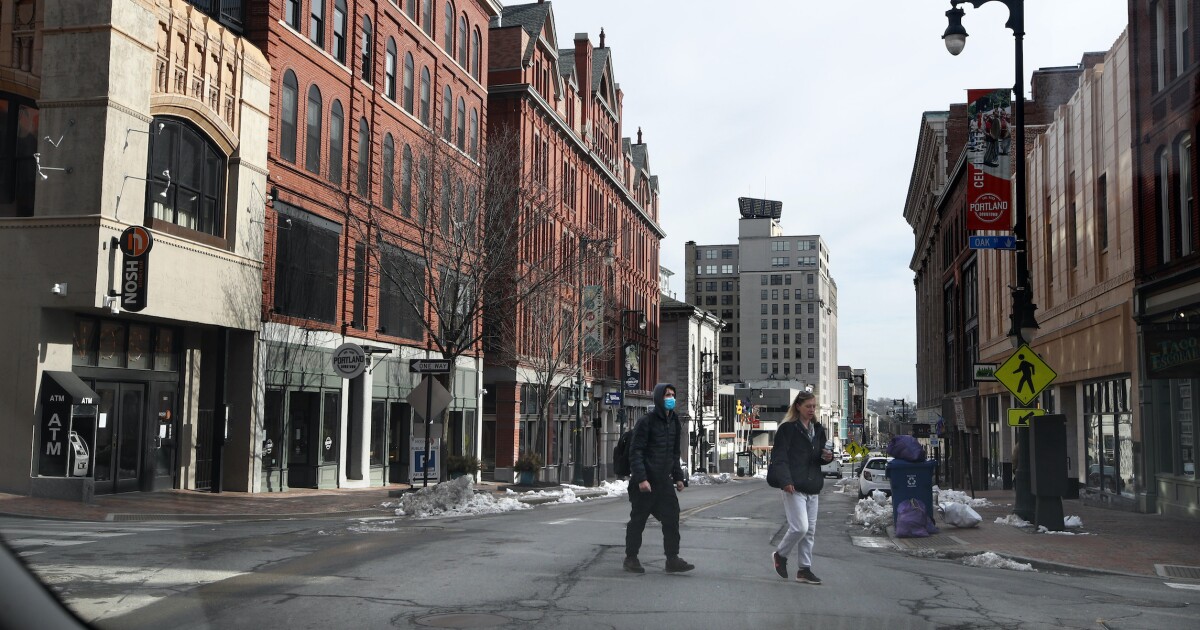 With 4.7% of its total employment working in outdoor recreation, Maine is the third most heavily involved state in the industry, according to statistics that The Bureau of Economic Analysis released in a recent report.

The economies of Hawaii (at 5.9%) and Wyoming (at 5.2%) are the only ones that have a higher percent of total employment in the industry, based on state level data published last year.

Maine’s industry holds about 40,069 jobs, which are predominantly in accommodation and food services (15,143) and retail trade (10,380), according to the report’s estimates, which are based on the 2012 North American Industry Classification System. Only about 1,435 of the jobs are in government, which makes it the sixth-lowest government employer in this industry in terms of total employee count (following Vermont, Rhode Island, Delaware, New Hampshire and Montana).

The state is also the fifth-highest beneficiary of the outdoor recreation industry among all states as it gained 4.2% of its gross domestic product ($2.9 billion) in 2019 from the commerce involved, according to the report. The industry’s value to the state follows Hawaii (5.8%), Vermont (5.2%), Montana (4.7%) and Florida (4.4%).

The state has 48 state parks and historic sites, including 12 state park campgrounds. The state parks host nearly 3 million visitors each year and set a record in 2020 with more than 280,000 visitor nights at our state park campgrounds, Jim Britt, director of communications for Maine’s Department of Agriculture, Conservation and Forestry, said in an email. Britt credited private sector partnerships, such as the state’s “glamping” partnership with Tentrr, as bringing more people to the state parks.

ATV recreation and management of over 600,000 acres of forestland both also contribute to the economy, Britt said.