A Delaware judge ruled Tuesday that a lawsuit McDonald’s filed against its former CEO regarding an inappropriate relationship he had with a colleague may proceed.

Vice Chancellor Joseph Slights III, who serves on the Delaware Court of Chancery, rejected former McDonald’s CEO Steve Easterbrook’s request to toss the lawsuit, The Associated Press reported. In August, McDonald’s announced it would sue Easterbrook demanding to cancel the severance agreement the company negotiated with him upon his removal in 2019.

McDonald’s negotiated Easterbrook’s removal in 2019 after it discovered he had a non-physical affair with a subordinate. But the fast food giant determined in July that he had actually engaged in multiple affairs and deleted evidence from his phone prior to the company’s internal investigation into the matter. (RELATED: McDonald’s Sues Former CEO, Alleges He Lied About Sexual Relationships With Employees) 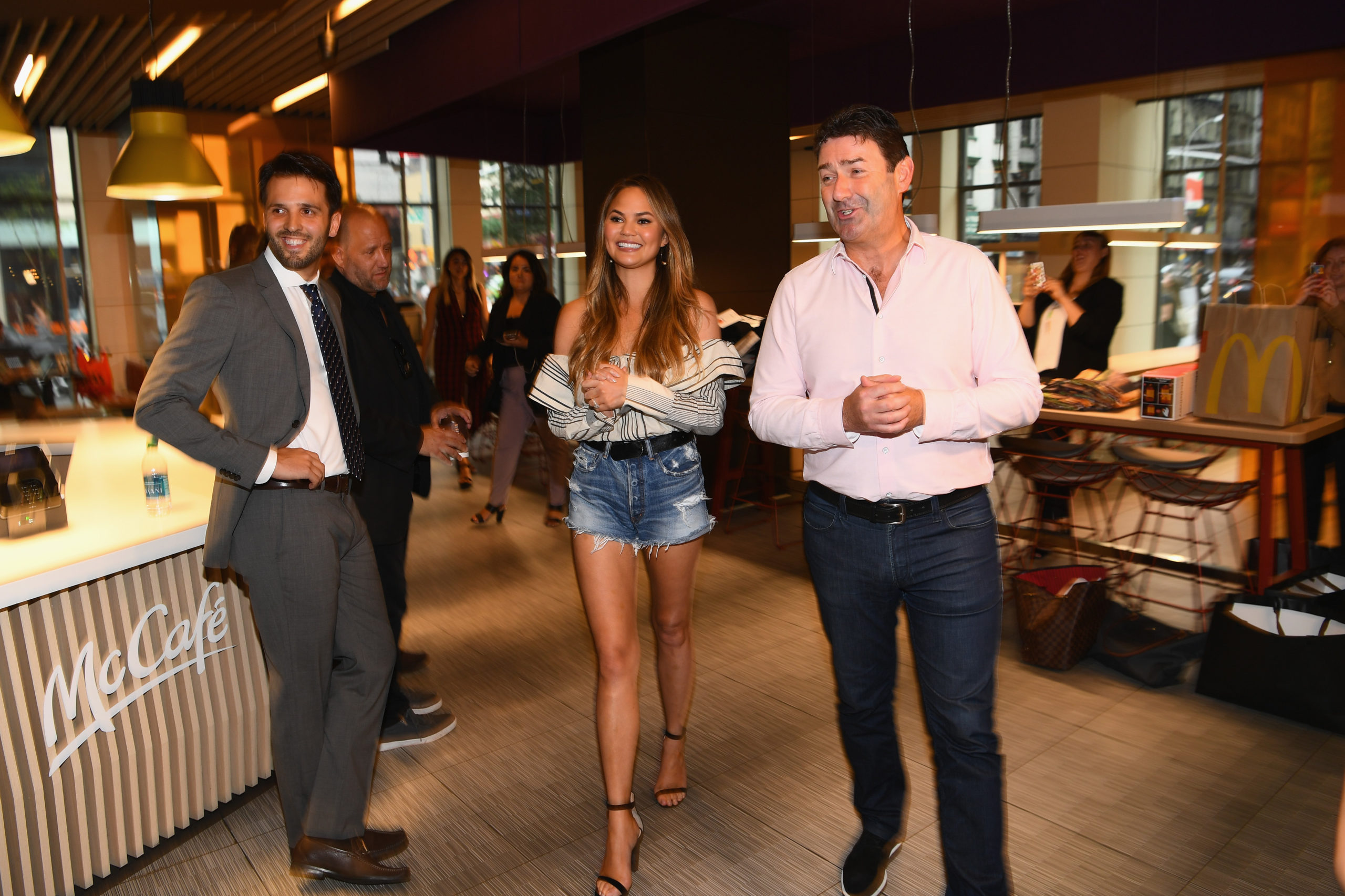 Easterbrook asked the court to dismiss the suit, which would lead to him forfeiting his $42 million compensation package if found guilty, arguing the case should be litigated in Illinois and that the claims against him were barred from his 2019 agreement with McDonald’s, the AP reported. Slights decided the company could sue in Delaware and that the agreement language allowed for the lawsuit to occur.

“The company has pled a reasonably conceivable basis upon which the court, as fact-finder, could conclude that McDonald’s reasonably relied upon Easterbrook’s alleged ‘falsehoods’ in a manner that caused it harm,” Slights wrote, according to the AP.

McDonald’s said that it wouldn’t have agreed to the multimillion-dollar severance agreement with Easterbrook had it known of his additional affairs, according to the lawsuit.

“We now know that his conduct deviated from our values in different and far more extensive ways than we were aware when he left the company last year,” current CEO Chris Kempczinski said in a company-wide email on Aug. 10.

“While the Board made the right decision to swiftly remove him from the Company last November, this new information makes it clear that he lied and destroyed evidence regarding inappropriate personal behavior and should not have retained the contractual compensation he did upon his exit,” Kempczinski said.