Home Business Include Puerto Rico in the onshoring of pharmaceuticals 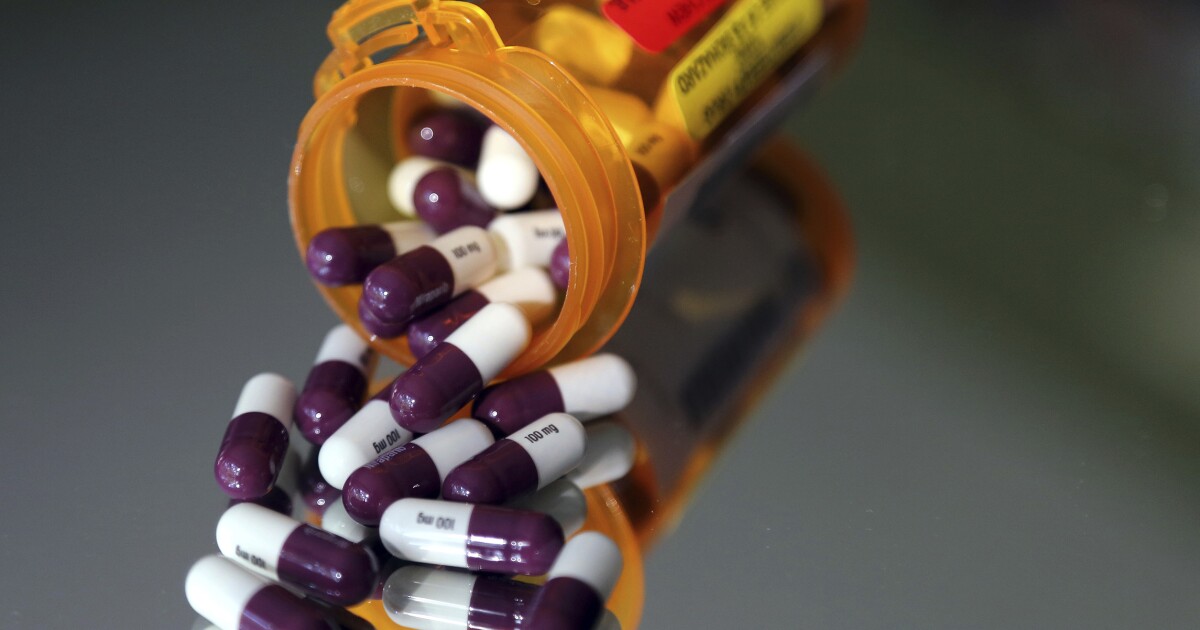 With its recent invocation of the Defense Production Act, the Trump administration intends to combat the coronavirus and address some of the shortfalls it has exposed in the areas of manufacturing and supply chains of medicines and healthcare supplies.

The DPA is typically exercised during wartime to support the work of the Federal Emergency Management Agency and the Department of Homeland Security. In this case, President Trump invoked the DPA to restore pharmaceutical and medical supply chains to the United States in an attempt to address those issues.

COVID-19 has already offered a glimpse into what could happen if there was a drug shortage and the U.S. did not have a domestic pharmaceutical supply chain. At the beginning of the pandemic, there was a brief but noticeable shortage of over-the-counter painkillers. According to the Commerce Department, 95% of ibuprofen consumed in the U.S. is made in China.

And although there was some debate about the accuracy of the numbers surrounding drugs made abroad, few people would deny that there are advantages to having a robust and stable domestic supply chain for pharmaceutical and medical goods.

One of the most attractive locations for domestic pharmaceutical production is Puerto Rico. The island is still reeling from the devastating impact of Hurricane Maria and has seen a significant economic decline due to tourism restrictions during the COVID-19 lockdowns.

That manufacturing was once even more vigorous, owing its genesis to the Tax Reform Act of 1976. Section 936 of the act exempted from taxation the corporate income generated in U.S. territories such as Puerto Rico. This exemption led to a manufacturing boom in Puerto Rico, providing nearly 10% of GDP growth in 2001.

But the shift to pharmaceutical manufacturing offshore was spurred when President Bill Clinton signed a law repealing Section 936. Since then, Puerto Rico’s economy has shrunk each year, and economists at the Federal Reserve, point to the removal of Section 936 as a major factor in the economic challenges facing the U.S. territory.

As the administration continues to look for ways to bring back domestic production, it recently sought to identify American companies with the capabilities to produce pharmaceutical materials here in the U.S. under the DPA.

Puerto Rico ought to be included in any efforts to magnify the domestic supply chain of pharmaceuticals. The island already has the infrastructure and specialized workforce to handle the production, and it can certainly use the economic lift.

Puerto Rico itself would, of course, benefit. And given the economic troubles that have plagued it in recent times, it would help address the larger domestic issue that continues to confound Congress. In addition, a domestic supply chain that includes Puerto Rico will satisfy the need to safeguard domestic access to quality drugs, increase national security, and create thousands of jobs.

Mario H. Lopez is the president of the Hispanic Leadership Fund.