Home Business Home affordability has worsened during the pandemic 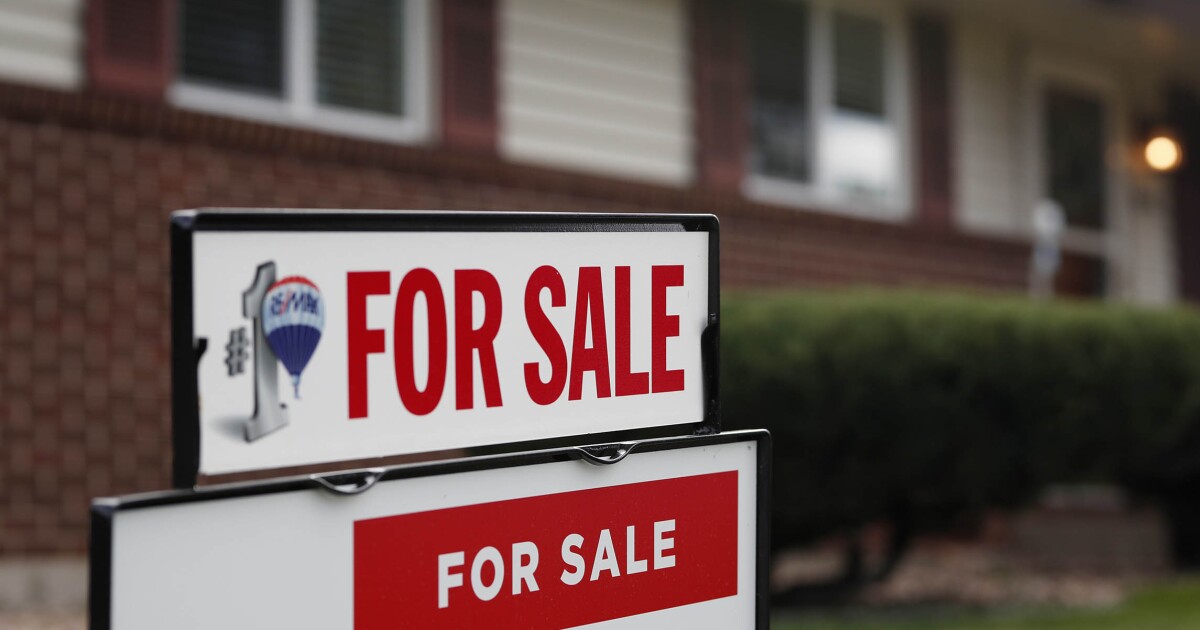 The ability to afford buying a home has declined since the pandemic hit the nation, according to the National Association of Realtors, but that does not make the purchase unaffordable.

The organization’s latest “Housing Affordability Index” shows that affordability was on the rise at the start of the year until April, at which point it declined.

The reason for the decline in affordability is that median incomes have trended down since April, while the income required to purchase a home has trended up as home prices have increased.

Still, a drop in affordability does not mean that homes are unaffordable. The NAR’s index found that median income levels in all parts of the country were above the required level to afford a median-priced home.

The index also showed that in August, the Midwest was the most affordable region in the country to buy a home. The median income for that area was nearly double the amount it took to qualify for purchasing a home.

The least affordable region of the country was the West, where the median income was barely larger than the income level needed to qualify for a mortgage.

The findings from the NAR’s affordability index come on the heels of pending home sales hitting a record high of 8.8% in August.

The increase marked four uninterrupted months of positive contract activity, a strong signal that the real estate market is red-hot.

Year-over-year, contract signings rose 24.2%, according to the NAR.

Low interest rates have helped the surge in sales, according to Lawrence Yun, the NAR’s chief economist.

The increase in pending home sales is based on signed real estate contracts for existing single-family homes, condos, and co-ops. Because a home goes under contract a month or two before it is sold, the Pending Home Sales Index generally leads existing-home sales by a month or two.

The increase in pending home sales comes after the NAR reported earlier in September that sales of existing U.S. homes in August increased by 2.4%.

The increase marked the fourth consecutive month of sales gains.

The association expects to see continued gains through the rest of the year because interest rates are at historic lows.

“Further gains in sales are likely for the remainder of the year, with mortgage rates hovering around 3% and with continued job recovery,” Yun said.