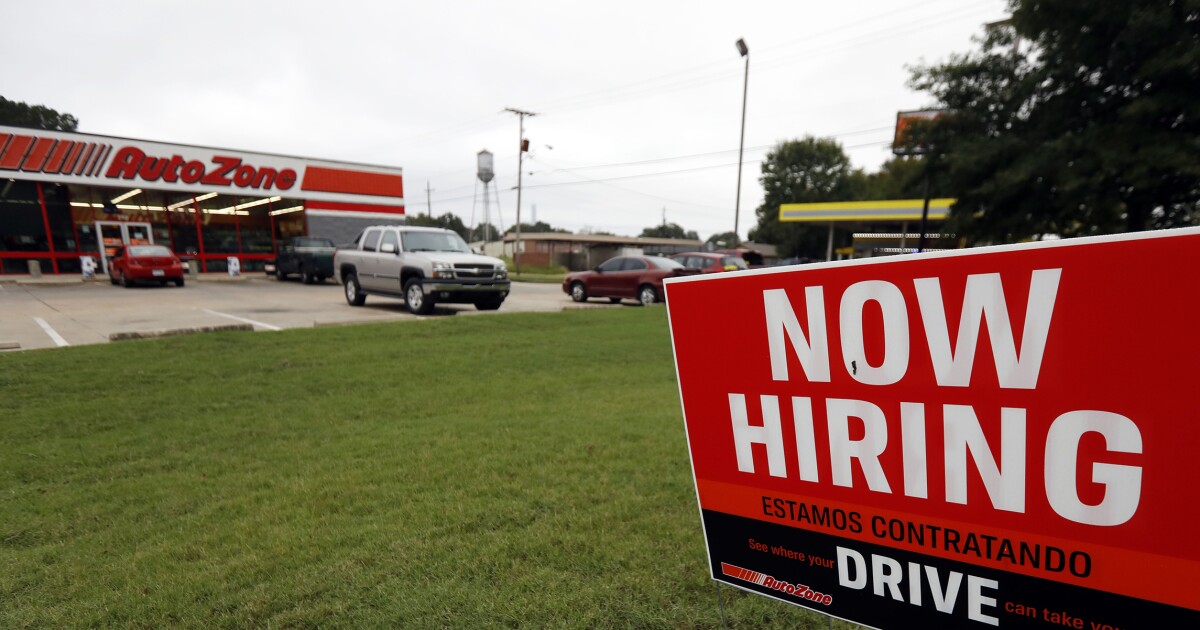 For retail businesses which just barely survived the COVID-19 lockdowns, a new and potentially fatal phenomenon, a lack of employees due to continuous stimulus and unemployment payments, is stalking.

Facing the prospect of a busier than ever summer season, restaurants risk not having cooks and bartenders serve patrons. Uber and Lyft risk not having the drivers to provide the affordable rides which help lubricate the economy. From a March 2021 National Federation of Independent Business survey, a shocking 42% of small business owners said they had job openings that they could not fill. From hiring parties at Taco Bells in Virginia, to $500 bonuses for delivering pizzas, it's clear that the nation is facing a shortage of workers.

Tyler Payne, mayor of Treasure Island, Florida, says, “Our restaurants are limiting seating capacity, not because of health and safety, but because they can’t find enough employees. Our hotels are requiring minimum stays longer than one night because they don’t have enough housekeepers to turn the rooms. Some hotels are considering charging for housekeeping. People are making the conscious decision to sit home and turn down good paying jobs because the federal government is enabling it.”

Adding $300 per week to unemployment checks, Democrats in Washington have incentivized workers to stay home. Earning a living has become a losing proposition for many. This is thinly veiled vote buying. Democrats are building up the national debt so as to entrench one-party rule in Washington.

This cannot be considered in the nation's best interest. Vaccine shots have been entering arms since December. A majority of the public has now been vaccinated. We need to stop the lockdowns and stop the government from paying people to stay home. Our economy needs businesses up and running again, and our businesses need their employees back.

Amanda Makki was a 2020 Republican candidate in Florida’s 13th Congressional District. She is a lawyer who worked in Congress for a decade as a healthcare policy adviser and at the Pentagon just weeks after 9/11. She is a native Farsi speaker and lives in St. Petersburg, Florida. She tweets at @amandamakki.