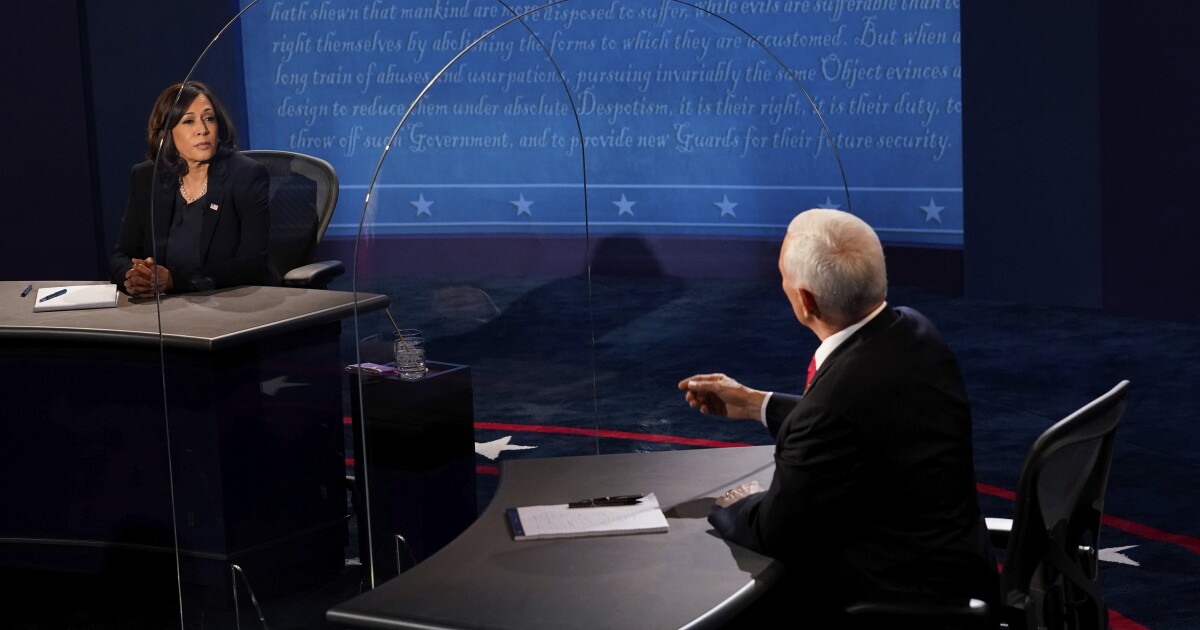 Sen. Kamala Harris incorrectly stated how much President Trump paid in taxes in total in 2016 and 2017 during the vice presidential debate on Wednesday.

The California Democrat said that Trump only paid $750 in taxes, a figure that comes from a New York Times report in September. However, the number referred just to his income taxes in those years, not the total taxes Trump paid, which include property and business taxes.

The New York Times report said Trump paid no federal income taxes in 10 of the past 15 years and only $750 each in 2016 and 2017. Trump’s overall income was negative in those two years so he did not owe regular income tax on any of it, according to the report. It’s not clear from the report what Trump paid in other taxes, such as payroll and capital gains taxes.

“Donald Trump paid $750 in taxes. When I first heard about it, I literally said, ‘You mean $750,000?'” Harris said during the vice presidential debate on Wednesday.

Trump is the only president in modern times not to make his tax returns public.

Alan Garten, a lawyer and spokesperson for the Trump Organization, told the New York Times that “most, if not all, of the facts appear to be inaccurate.”

Furthermore, Trump said he paid “millions of dollars” in 2016 and 2017 in federal income taxes during the first presidential debate in September.