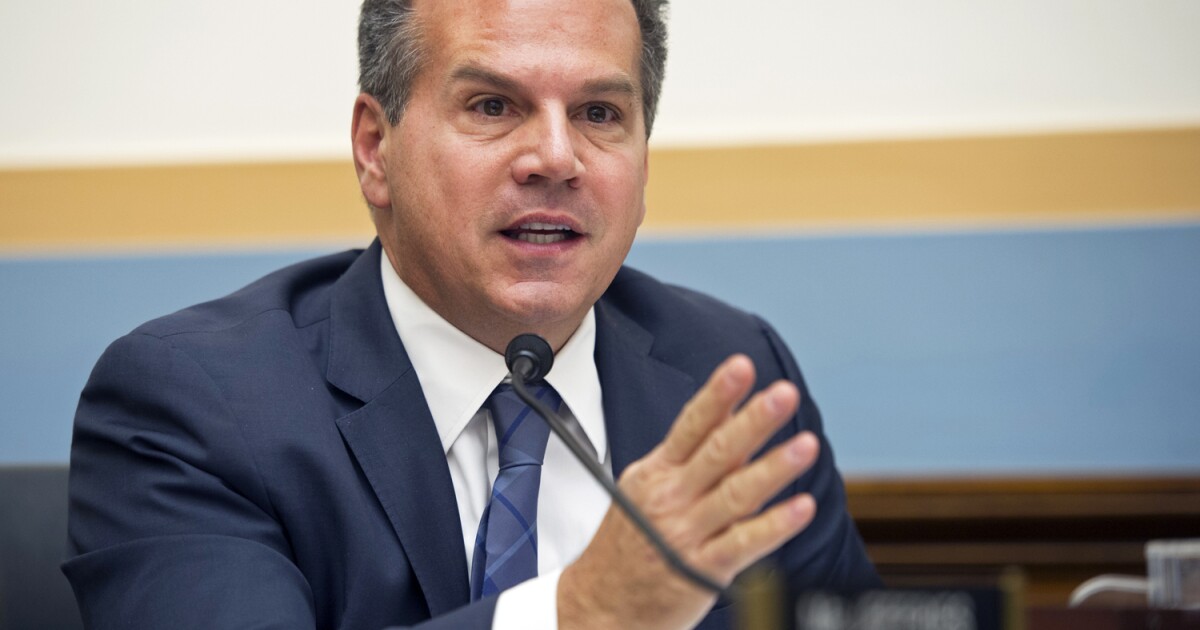 Legislation meant to help rescue local newspapers by negotiating better compensation for content with large online platforms such as Google and Facebook will likely include a new provision for the federal government to be an arbitrator if a deal can’t be struck, House Antitrust Subcommittee Chairman David Cicilline said.

The Federal Trade Commission would most likely be the arbitrator that would force the tech platforms to provide some compensation if negotiations break down.

The bipartisan bill, known as the Journalism Competition and Preservation Act, is intended to help news organizations band together without running afoul of laws to prevent collusion in order to get better leverage to negotiate with the tech giants for more money for their online content.

Cicilline, a Democrat from Rhode Island, and ranking member Ken Buck, a Republican from Colorado, announced the introduction of the Journalism Competition and Preservation Act in early March.

When the bill first came out, it did not include any arbitration clause in case of the negotiations failing, but Cicilline said he is coming around to the idea and trying to find a way to include it in the legislation now as a backstop.

“I am considering how to include it in a revision to the bill so that we don’t run into the situation in which the large, monopoly-powered technology platforms just don’t act in good faith,” said Cicilline during an interview with the Washington Examiner.

He added that the House antitrust panel was studying and learning from “the Australian model,” a law that requires platforms to negotiate with publishers and has the government appoint an arbitrator to decide on the final price if a deal is not struck. Facebook temporarily blocked Australian news publishers and users from viewing or sharing any news content in response to the measure.

“We want to empower content creators so they have some ability to negotiate fair treatment from the large technology platforms, if not, they have arbitration power,” Cicilline said.

The chairman said that he wants to use the “threat of arbitration to really cause these platforms to act in good faith” during the negotiation process.

Cicilline said that the arbitration could be led by a few different federal agencies, but “the FTC feels like the most natural place.”

The congressman, who has lead the antitrust panel since 2018, said he expects significant opposition to the bill from tech giants such as Facebook, Google, Amazon, and Apple.

“They’re all going to work very hard to prevent any change to the status quo. They have an ecosystem in which they generate historic profits and in which they have all the power to hurt consumers and workers,” said Cicilline.

“With this bill, I think they’ll have no choice but to negotiate because they need the content,” Cicilline added.