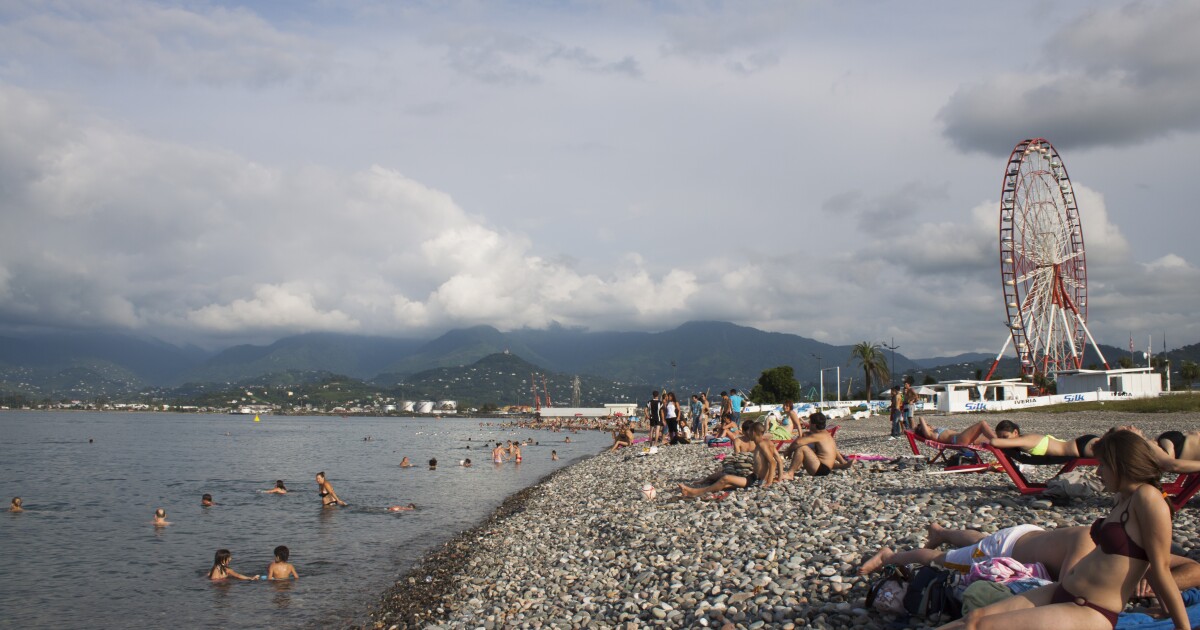 The Georgia Department of Economic Development is asking for an additional $1 million to stimulate the state’s hard-hit tourism industry.

The funding would be used for an advertising campaign and marketing grants for local development agencies. Both the state and local agencies have faced budget cuts during fiscal year 2021.

“What we are trying to do is position ourselves over the next year to capture the travel that is going to start back as people get vaccines, as we see the rollout happening across the state,” Wilson told the Appropriations Economic Development Subcommittee. “First of all, we want to make sure that Georgians explore Georgia. They stay at home and they go to their state parks.”

Lawmakers must review and approve spending for the remainder of the current fiscal year, also known as the Amended Fiscal Year (AFY) budget. Gov. Brian Kemp recommended the one-time allotment of $1 million for GDEcD in his AFY budget proposal.

Before the pandemic, Georgia has seen an economic benefit of $69 billion from tourism and more than 486,000 people were employed in the industry statewide, Wilson said. He believes tourism job loss accounts for 2% to 3% of the state’s unemployment rate, currently at 5.7%.

Wilson said Georgia lost about $11.7 billion in travel spending and $627 million in state and local taxes from tourism since the pandemic hit the state in March.

About $500,000 would be used for a statewide marketing campaign to highlight local attractions. Once COVID-19 vaccinations become more widespread, GDEcD will target visitors from other states. The other half-a-million dollars would be used for grants to support local agencies.

Once the House and Senate committees agree on a budget proposal, it must be approved by a floor vote in each chamber. The spending plan would then be sent to Kemp for final approval.