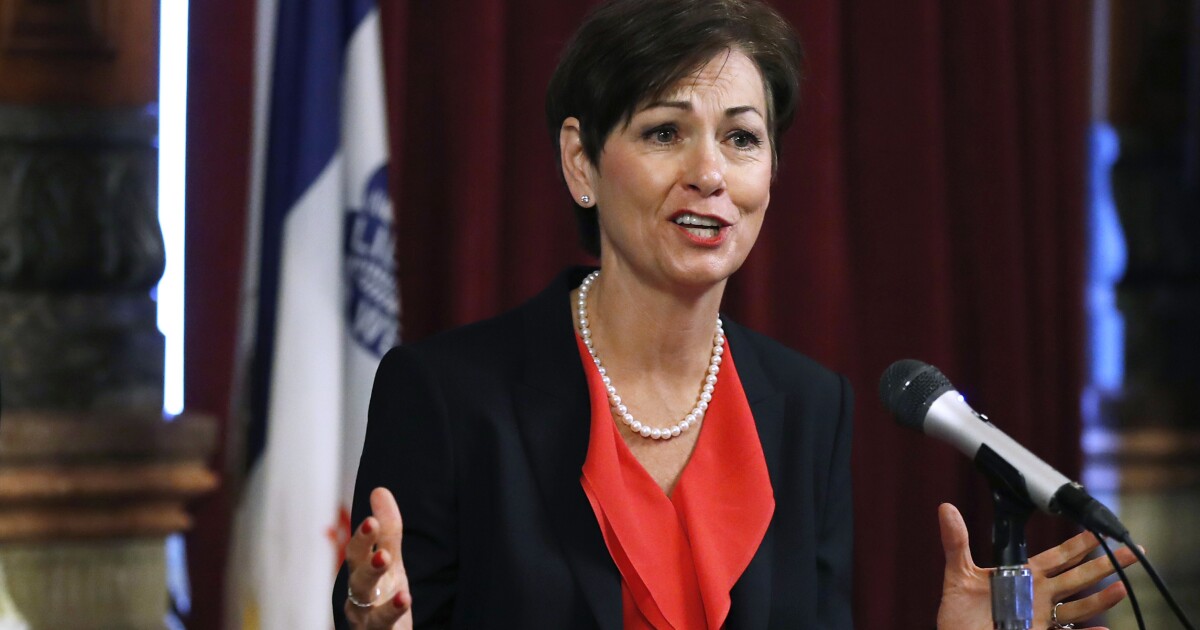 The CARES Act funding required states to use allocations in specific ways. States with large cities had to dedicate 40% of its received funds to those jurisdictions. States without large cities, like to Iowa, were to commit 40% to municipal governments.

“The expectation was – and it was in the guidelines – when states without any big cites got their allocation, 40% of it would go to local governments,” Peter Fisher, research director at Common Good Iowa, told the Center Square. “We haven’t put anything near that into local governments.”

Instead, Fisher said about 40% of the funds went to businesses, so their unemployment taxes wouldn’t increase.

“I don’t think we directed the funds that we have that would help the most people,” he said.

Local governments have requested about three-fourths of the money Gov. Kim Reynolds set aside for them, about $78 million. These funds are to cover COVID-19 related expenses, Fisher said.

“I think the bigger problem is going to be [the] declines in revenue,” he said. Those declines can’t be covered by the current coronavirus relief funds.

Fisher said that’s an argument in Congress: whether to create a new relief bill with broader uses allowed. Iowa needs a new stimulus bill, he said.

“I think local governments, especially schools, are going to be in considerable difficulty for a while,” he said. “I don’t know why the Iowa governor didn’t provide more money to schools.”

Schools were the most severely affected by the coronavirus, he said. They now have to teach two different ways. Teachers must learn new software and figure out how to engage kids on the internet – and they’re expected to learn that on their own time.

“At the same time, we are expected to redesign our schools so they can handle kids spaced six feet apart in the school rooms,” Fisher said.

Schools also must make sure every student not only has a computer but Internet access if they choose to work at home or must work at home.