Home Business Fed report shows a promising turnaround for low-wage workers, but that was... 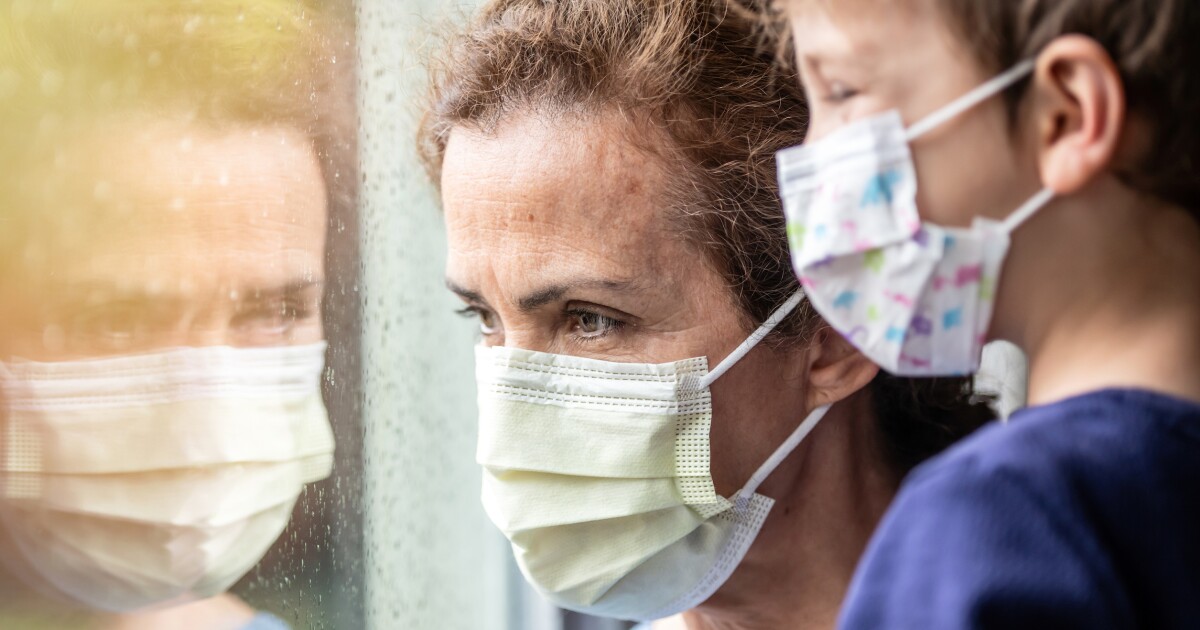 The Federal Reserve’s triennial study of U.S. family finances, released late last month, highlights positive trends that hardly any newspaper will report. During the first three years of the Trump administration, both income and wealth inequality dropped modestly except for people with the lowest levels of formal schooling.

Left-leaning media will tend to ignore findings of any improvement and emphasize that income and wealth disparities remain extremely high and that racial economic gaps persist. A few conservative-leaning papers might note the drop in disparities if only to counter progressive messaging, but most will move along to the next issue and say nothing. Emphasis on wealth and income fairness generally does not comport well with right-leaning agendas or narratives.

For people following this issue, here’s the good news: Between the Fed’s 2016 and 2019 surveys, families in the lower and middle portions of the wealth distribution experienced modest income gains. Meanwhile, the wealthiest families saw a sharp decline in average income — following “particularly outsized gains” over the 2010-2016 period.

There was also some bad news: Families without a high school diploma, which had seen the largest proportional gains in median and mean net worth over the previous three years, saw the largest drops between 2016 and 2019.

The ebbing economic disparities documented by the Fed coincided with a cresting economic recovery. Real gross domestic product grew 2.5% annually, and the civilian unemployment rate fell from 5% to 3.8% over the three years.

Partisans, of course, can and will claim credit. Both the Trump administration’s crackdown on illegal immigration of low-wage labor and the Democrat-led increases of the minimum wage at the state and local levels might have helped narrow disparities a bit. But the Republican-controlled 115th Congress, which passed tax cuts transferring billions of dollars to the wealthiest while relentlessly attacking Obamacare, would have a tough time claiming credit for greater social equity.

While acknowledging improvement in relative economic circumstances, it’s important to put the data in perspective. The financial improvements at the bottom of the economic totem pole were baby steps. Lower-earning families made a few hundred dollars more. Families making $300,000 didn’t gain as much in relative terms. They got by. Income and wealth disparities in the United States were still near historic highs in 2019.

A large part of the U.S. working population was, and is, excluded from key systems in its capitalist economy. In 2018, the number of medically uninsured rose by 2 million to 8.5% of the population — the first increase since the passage of the Affordable Care Act in 2010. Today, many more lack health coverage. Almost 50% of U.S. families still have negative, or very little, net worth.

Participation in employee retirement plans dropped somewhat at all income levels between 2016 and 2019. Less than 40% of families in the bottom half of the income distribution had retirement savings. Millions of low-paid workers still have no paid sick leave — a benefit that higher-paid workers take for granted. Many families carry considerable debt. Families with student debt had lower average income and net worth.

Here’s another dose of reality. The baby steps toward a more equitable economy detected by the Fed have likely been cut off at the knees by the impact of COVID-19.

The virus-induced recession has probably erased all the gains and then some. About 23 million people (10.5% of all adults) recently reported that their household sometimes or often had “not enough to eat” over the past week. As equity prices owned by the wealthier have risen this year, low-wage workers have suffered the most job losses.

A couple of weeks ago, both the New York Times and the Wall Street Journal dutifully reported Census Bureau findings that in 2019, U.S. poverty rates had reached historic lows, and wages continued to rise. But 2019 was a very long time ago.

Elected officials and their challengers know constituents are quick to forget what might have been done for them in the past. People tend to vote based on what’s happening now and what is best for them in the future.

Worries about survival are mixing into the politics of fairness. From where we are now, creating a more inclusive economy will be a long, difficult haul.

Karl Polzer is the founder of the Center on Capital & Social Equity.