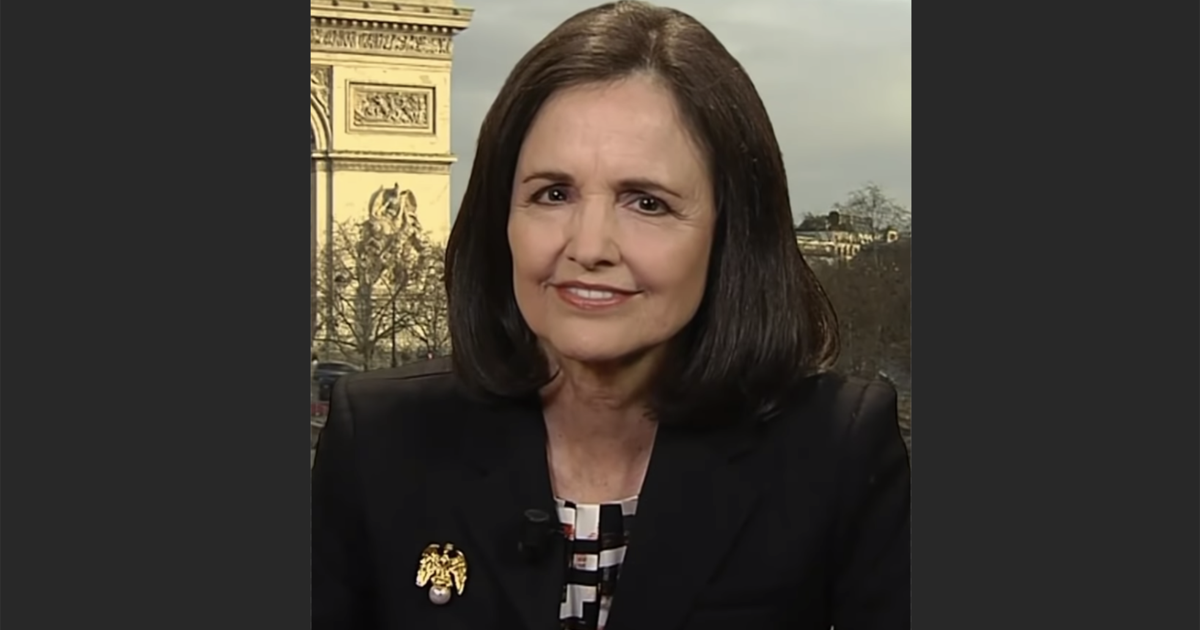 A controversial Trump Federal Reserve nominee, who for months has struggled to garner support for confirmation from the Senate, may not have enough votes this week due to COVID-19 exposures among Republican senators.

Shelton needs a majority of votes in the Senate to get confirmed, and currently, there are fewer than 50 senators in Washington who support her nomination and are in a position to vote for her in person on the Senate floor.

In addition to three GOP senators who have announced their opposition, two other Republicans have been exposed to COVID-19 this week and are quarantining. None of the 47 senators who are Democrats or independents have pledged to support her.

Senate GOP Whip John Thune, from South Dakota, said Monday that Republicans hoped they had enough support to secure Shelton’s confirmation but told Capitol Hill reporters, “As you know, we have some attendance issues.”

Sen. Chuck Grassley announced Tuesday he has been exposed to the coronavirus and will be quarantining over the coming days. Grassley’s fellow Republican senator, Rick Scott of Florida, has been quarantining since Sunday after coming in contact with a person who tested positive for the coronavirus. It is not clear when either of them will end their quarantine and be able to vote in person in the Senate.

Republican Sen. Lamar Alexander of Tennessee announced Monday that he would not support Shelton’s nomination, and Sens. Mitt Romney of Utah and Susan Collins of Maine said in July that they wouldn’t support her.

If Senate Majority Leader Mitch McConnell from Kentucky chooses not to vote on Shelton’s nomination this week due to Grassley and Scott’s coronavirus exposures, it will become more challenging for her to get confirmed from next week onward, when Arizona Republican Sen. Martha McSally steps down from her position and is replaced by Democrat Mark Kelly in the Senate.

President Trump announced his intention to nominate Shelton to the Fed’s Board of Governors on July 3, 2019, and her nomination has faced numerous struggles since then.

Shelton has generated opposition for her pointed criticisms of the Fed and her advocacy for a return to the gold standard as a monetary system.

Earlier this year, her nomination faced several challenges after multiple Republicans on the Senate Banking Committee said that her views made her unsuitable for a seat on the Fed’s board of governors.

Shelton said in 2011 that the Fed is “almost a rogue agency” and asked whether it could be trusted in having oversight of the dollar. She has also called for a 0% inflation target, as opposed to the bank’s current 2% target, and has raised the “fundamental question” of “why do we need a central bank?”

She has also raised concerns on both sides of the aisle for her view that the Fed should have less power and independent discretion and instead have closer ties to the White House.

Shelton has been accused of abandoning her old positions in favor of views more aligned with Trump.

Shelton called for higher interest rates during the Great Recession of 2008 and as recently as 2016. Since Trump’s election, however, she has spoken in favor of cuts to the Fed’s interest rate target, just as Trump has.

She has a master’s degree and a doctorate in business administration from the University of Utah and was a fellow for many years at Stanford’s Hoover Institution.

Trump appointed her to be the executive director of the European Bank for Reconstruction and Development early in his presidency.