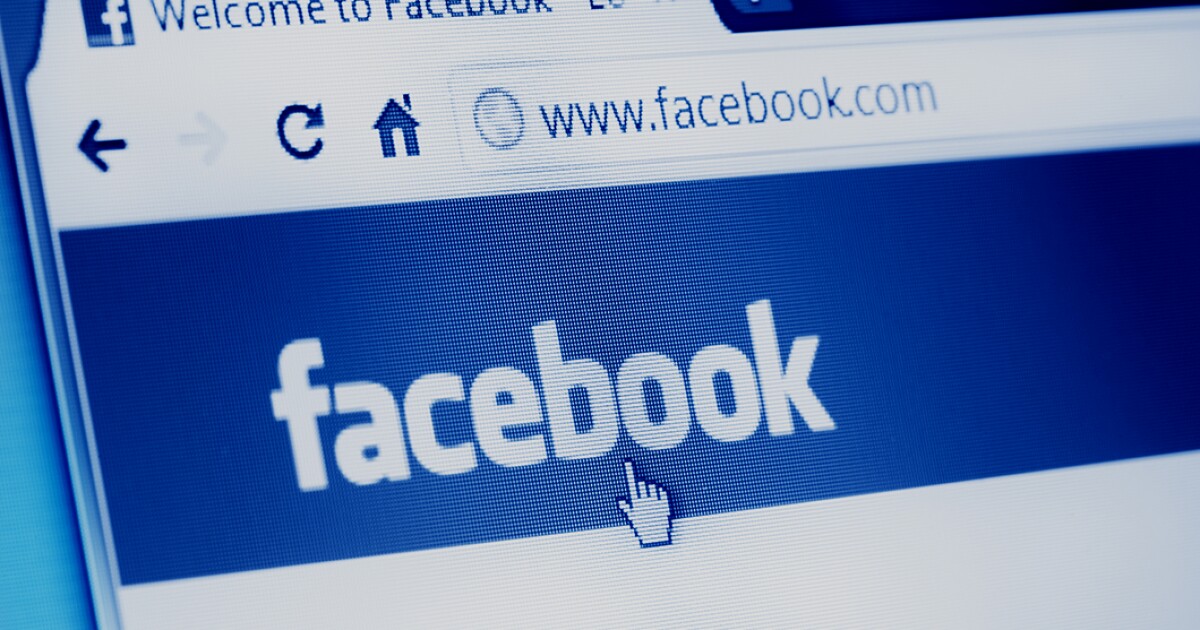 Facebook said Monday it is removing all content containing the phrase “stop the steal” in an attempt to curb misinformation that could incite violence during President-elect Joe Biden’s inauguration.

The phrase refers to President Trump’s false claim that the 2020 presidential election was stolen from him. Trump supporters also organized a rally in November after the election called “Stop the Steal” that drew thousands of Trump supporters to the nation’s capital.

“We removed the Stop the Steal group in November and continue to remove Pages, groups & events that violate our policies,” Facebook said.

“It may take some time to scale up our enforcement of this new step but we have already removed a significant number of posts,” Facebook’s announcement said. The effort, Facebook said, is part of its continued attempts to reduce the chance of violence around the inauguration.

The social media giant has already indefinitely suspended Trump’s page and is pausing all ads about politics or elections in the United States. This means that Facebook is not allowing ads from any politicians, including Trump.