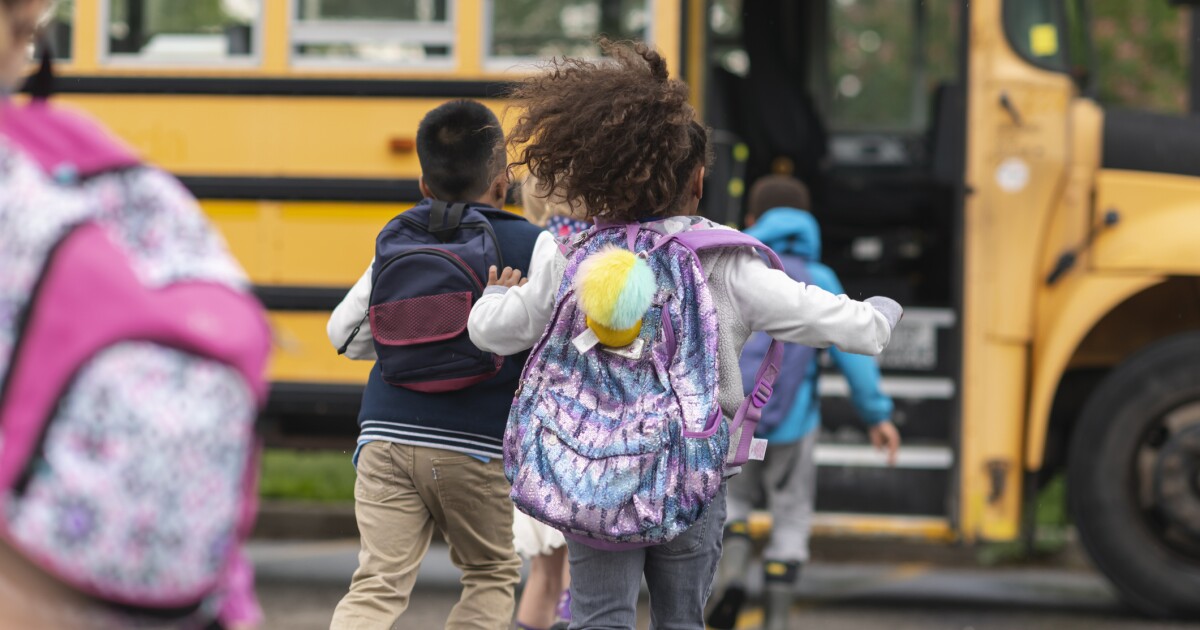 Giving parents the ability to choose what school their children attend could save North Carolina taxpayers money, among other benefits, according to a new study.

“Statewide education savings accounts would put the power in the hands of families by funding students instead of school systems, just like we already do with many other taxpayer-funded initiatives,” wrote Corey DeAngelis, director of school choice for the Reason Foundation.

North Carolina’s education savings account program provides up to $9,000 a year for students with disabilities to attend a nonpublic school or home school. By looking at how the current program has affected academic achievement and educational attainment, researchers estimate a statewide expansion could lead to billions of dollars in economic benefits.

An American Educational Research Association evaluation of the state’s private school Opportunity Scholarship Program found a 36% increase in math testing scores and a 44% increase in language testing scores within the first year of the program among students who received the scholarships.

DeAngelis said 17 other studies also found some evidence of positive academic outcomes among students who have the flexibility to attend a private school.

Critics of the Opportunity Scholarship Program argue it uses government money to subsidize private schools that force students to conform to their religious beliefs, including those surrounding homosexuality and gender. Both forms of discrimination are prohibited under the state’s constitution.

Using the evidence on academic achievement and its connection with lifetime earnings, DeAngelis estimated a child who completes 12 years of private school could make more than $249,000 more over a lifetime than public school educated students in North Carolina, with expected lifetime earnings of $1.4 million.

By those measurements, if 5% of the students enrolled in North Carolina schools – or 77,510 students – used the program, they could produce $19 billion more in higher lifetime earnings, DeAngelis said. If enrollment into the program increases by 1% each year, it could grow earnings to at least $58 billion more by 2030, he added.

According to research, an average of 84% to 90% of private school voucher recipients nationally would have paid for tuition out of pocket if they did not receive a voucher. With a statewide savings account program, DeAngelis said taxpayers could be paying less per pupil per year.

“Each student switching from public schools would save taxpayers $2,483 whereas each student who would have accessed private education anyway would cost taxpayers $7,448,” DeAngelis said.

Since education funding in North Carolina is mostly based on other factors, such as school resources and programs, the total tax savings is unclear.
DeAngelis said the results from a statewide model could vary based on how and where the program is implemented.