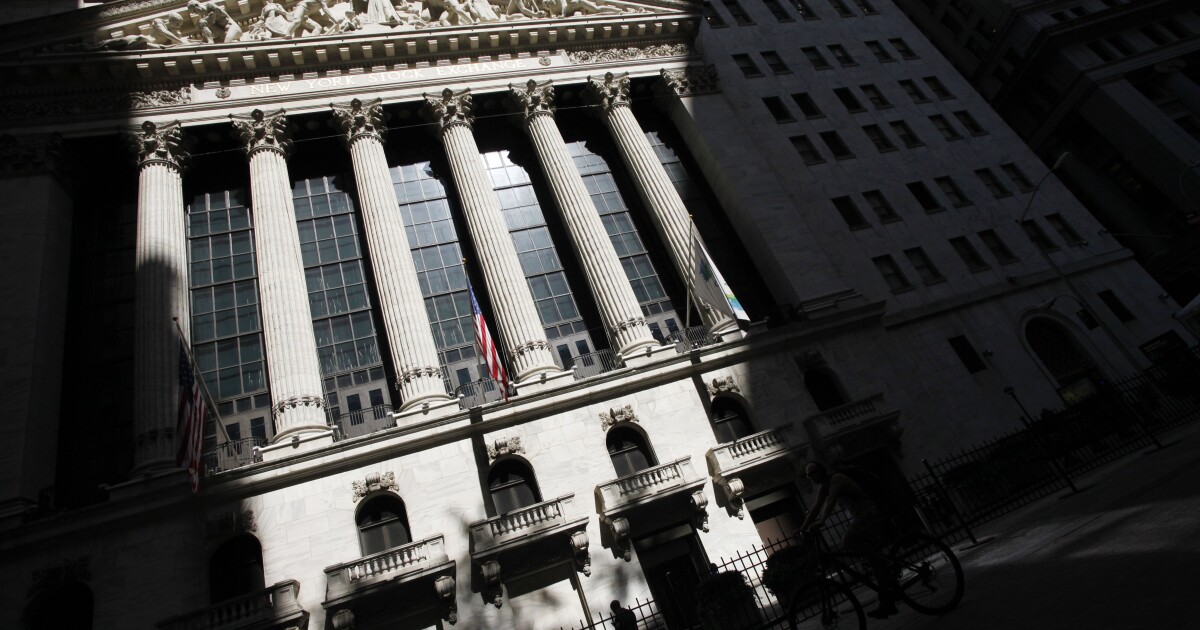 Despite a nearly three-week slump across the major indices and finishing down on the month, U.S. stocks posted a second consecutive quarter of gains.

The Dow Jones Industrial Average, the S&P 500, and the Nasdaq closed September down 3%, 4.1%, and 4.8%, respectively, according to Market Insider.

September is typically not a strong month for trading — since 1950, it has been the worst-performing month on average. But traditional trading patterns were exacerbated by fears of a tech bubble on the verge of bursting and the lack of additional coronavirus relief legislation, according to DataTrek.

CEOs also expressed concern that without additional aid, it would be difficult “to prevent economic recovery from being derailed,” the Washington Examiner reported days before the market’s late-September turnaround. Between Sept. 2 and Sept. 23, the Dow shed more than 2,300 points.

Stocks rallied across the board after Sept. 24, and indices posted consecutive gains to close out the month.

This quarter’s growth follows a string of record-setting months after markets cratered at the outset of the coronavirus pandemic. By March 16, stocks had erased nearly all gains since President Trump’s inauguration in 2017. Both the S&P and the Nasdaq are up more than 25% from March.

Stocks ended September roughly, returning to the levels from the beginning of 2020. The Nasdaq has far outstripped other indices, however, up 24% for the year.