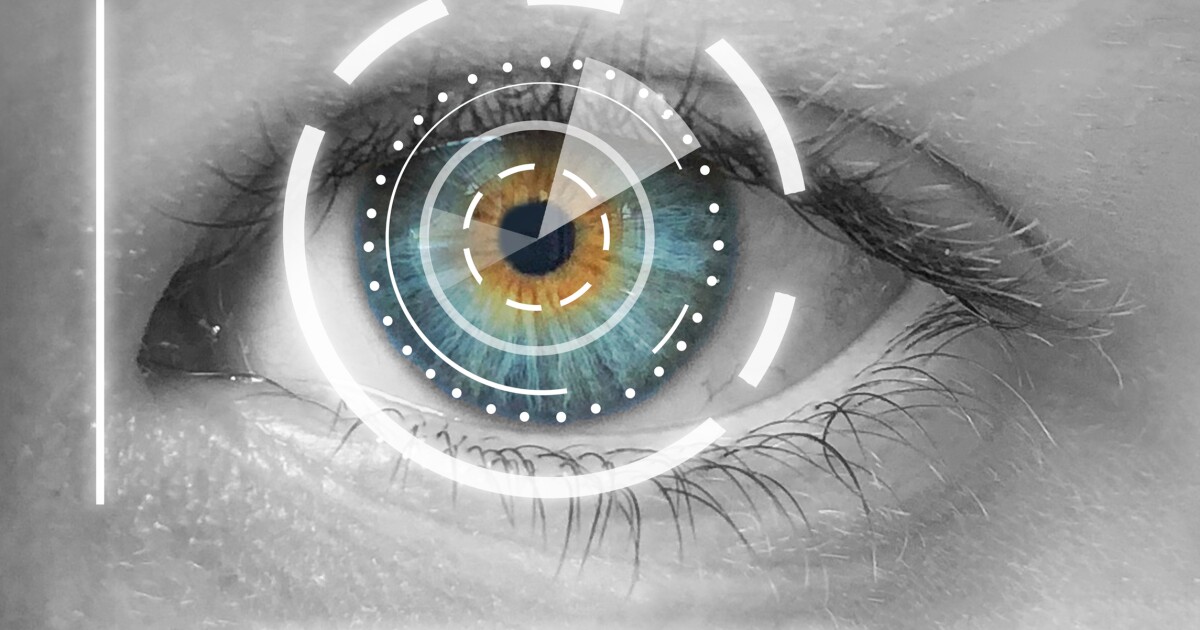 Why is the healthcare sector in the United States less productive than other sectors of our economy?

Brian Blase, the head of Blase Policy Strategies and senior fellow at the conservative Galen Institute, argues that Medicare’s method of paying for healthcare plays a large role.

“A new medical technology may do what patients want: lower costs and improve technology, but it will struggle to get properly reimbursed by Medicare,” Blase said.

This could be particularly problematic as computer technology advances in healthcare. Recently, the Food and Drug Administration approved an autonomous artificial intelligence test for diabetic retinopathy. The Centers for Medicare and Medicaid Services, the agency that decides what Medicare will pay for, is currently trying to determine how much it will pay for an AI exam.

Diabetic retinopathy is a diabetes-related disease that causes damage to the blood vessels in the eye and can result in a severe loss of vision. Catching it earlier can minimize the damage. Currently, most exams for diabetic retinopathy are performed by ophthalmologists. An AI test would enable such exams to be performed in primary care offices as well, thereby expanding access to such exams. It is also more accurate than a manual exam and less expensive. Yet Medicare may prevent the healthcare sector from gaining the improved productivity that comes with an AI test for diabetic retinopathy.

The problem, Blase said, is the methodology CMS uses to determine prices.

“They reimburse based on a physician’s time and skill,” he said. “If a technology comes along that makes what a physician does obsolete … it doesn’t fit in with how [CMS] sets its payments.”

The methodology CMS uses to determine what Medicare will pay for a medical procedure estimates the amount of labor that a physician puts into that procedure. The more labor that a physician puts into a procedure, the higher the price that CMS will set for the procedure. This discourages physicians and other healthcare providers from finding ways to reduce the amount of labor that goes into providing healthcare since they get paid more for procedures and services that require greater labor.

In a market in which government does not set prices, producers compete on price. To attract more customers, producers must lower their prices. This incentivizes them to reduce the amount of labor that goes into producing goods and services since lower labor costs enable them to charge lower prices.

Eyenuk Inc. has developed an AI test for diabetic retinopathy and wants to charge $55 for an exam. That would be cheaper than the $187 that Medicare currently pays for an ophthalmologist to do the exam. But because CMS factors physician labor into its prices and an AI test involves little labor, the agency has proposed letting Medicare pay $11.

On the surface, it would seem Medicare would pay even less for diabetic retinopathy exams. But if CMS sets the price too low, then physicians and other healthcare providers will be slow to adopt the newer and cheaper AI technology. Medicare will continue paying for more costly exams by ophthalmologists longer than it would otherwise.

Of course, not everyone agrees that Medicare’s payment system is what harms productivity in the U.S. healthcare system.

Maura Calsyn, managing director of health policy at the liberal Center for American Progress, said that Blase “assumes that market-based prices are preferable to Medicare prices. Medicare is a better value for taxpayers than private plans, so terms like ‘productivity’ and ‘innovation’ are missing that broader point.”

Sophia Tripoli, director of healthcare innovations at the liberal Families USA, argued that higher costs in the U.S. healthcare system aren’t a result of poor productivity.

“[Higher] prices are the result of highly consolidated healthcare markets and members of healthcare industry battling for relative market power to negotiate prices,” she said. “There is now overwhelming evidence that current market rates in healthcare are highly distorted and that increased market consolidation leads to high healthcare prices, which is the driver of the U.S. healthcare cost crisis.”

And greater access to an AI test could greatly improve outcomes for people with diabetes, perhaps lowering long-term costs from diabetic retinopathy. An estimated 7.7 million people had diabetic retinopathy in 2010, and the Centers for Disease Control and Prevention projects that could increase to over 14 million by 2050. Indeed, the primary beneficiaries of Medicare, seniors age 65 and older, seem to be in need of greater access to eye exams. An estimated 14.4 million people age 65 and older have diabetes, but 46% of them do not have an annual eye exam.

‘Borat’ Mastermind Tried Pranking Trump, But Donald Handled Him Like a...

‘Borat’ Mastermind Tried Pranking Trump, But Donald Handled Him Like a...