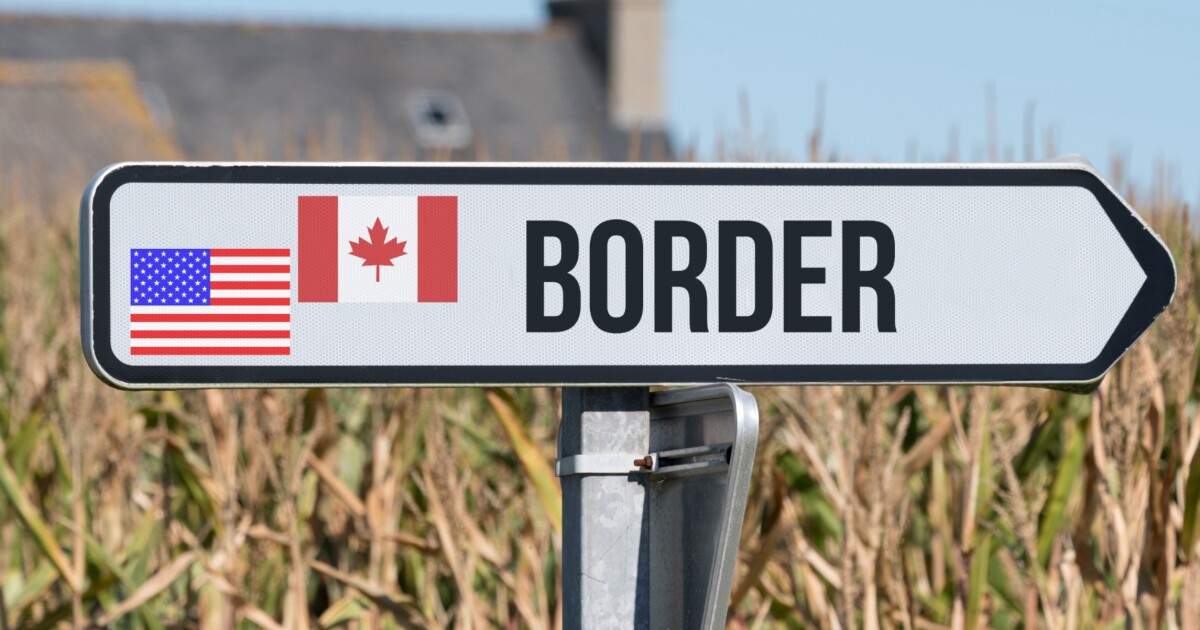 The U.S.-Canada border remains closed to nonessential traffic for at least three more weeks, dealing another blow to western New York economy at the height of fall tourist season.

The U.S.-Canada border closure is now scheduled to last until Oct. 21, WBFO reported.

Canada is New York’s largest export market, which was worth an estimated $30 billion prior to the COVID-19 pandemic, the Buffalo Niagara Partnership reported.

Besides tourism, Canada provides significant patronage to the retail and sports businesses.

Patrick Kaler, president and CEO of Visit Buffalo Niagara, emphasized sports tourism as a means of attracting more visitors to the area.

“With the Buffalo Niagara Sports Commission, we’re putting heads in beds throughout the county. So many of the sporting events that we do bring to our community actually take place out in the suburbs,” Kaler told WBFO. “So many of those hotels rely on those hotel room nights coming from those sporting events. That also translates into those people going to restaurants, going to the Galleria, doing other things that will benefit from those overnight guests.”

The numbers are expected to improve when more spectators are allowed at sporting events.

Tourism leaders also have worked to promote “staycations” that include road trips to different destinations around the state.

In the meantime, officials hope the border closure doesn’t get extended any further.

“There’s no question that Canada is an economic powerhouse and there is an artery that goes between Buffalo and Toronto,” Buffalo Niagara Partnership president and CEO Dottie Gallagher told WBFO. “Toronto is an incredibly wealthy city, growing south. Canada is a part of our economic future, and that border will get reopened, and we can’t we can’t lose sight of that.”