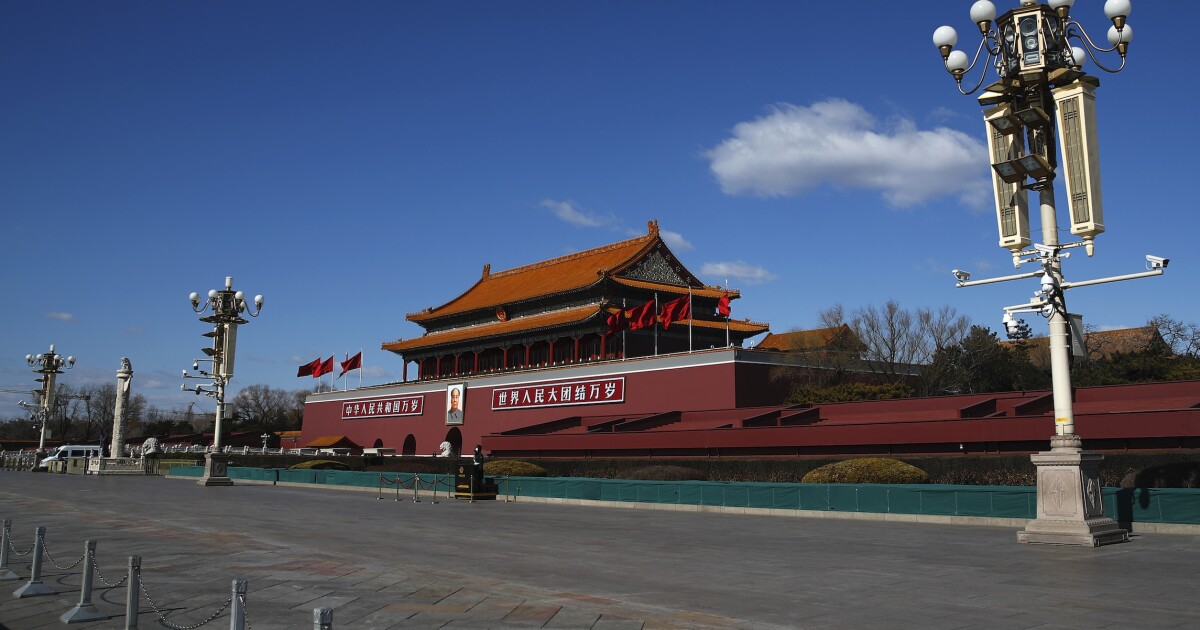 China has a big numbers problem: Its population is shrinking amid a collapsing birth rate. This demographic crisis poses a significant threat to Beijing's pursuit of international economic and political dominance.

First reported by the Financial Times, the population decline is expected to be confirmed in China's 10-year census later this year. It would represent the first such decline since the Great Famine that Mao Zedong's Communist Party caused in the early 1960s with its “Great Leap Forward” economic program.

The latest population decline is believed to result from two different factors: the aftershocks of the “one-child” policy and rising living costs. While the one-child policy was abandoned in 2016 in favor of a two-child policy, this shift came far too slowly and far too late. The birthrate collapse has been especially significant in China's expensive cities. As the South China Morning Post observes, Beijing, “which has a population of around 21 million, suffered a 24.3% decline in its birth rate in 2020 compared with a year earlier, according to data released this month from Beijing Municipal Health Commission Information Center.” U.S.-based scholar Yu Fuxian believes that the ruling Communist Party has engaged in a huge cover-up. Yu suggests that China's population at the end of 2019 was a stunning 120 million lower than the official statistic of 1.4 billion. Whether or not Beijing's deception is this great, the regime's impulse for secrecy and deception (hello, Wuhan) means that its official statistics are inherently untrustworthy.

It is safe to say, then, that Chinese leader Xi Jinping has a big problem. Xi is set to pursue aggressive measures to boost birth rates, but he faces a Catch-22 challenge. How can he quickly boost China's population while at the same time pursuing near-term economic growth that further aggravates the problems of an increase in the cost of living?

China's economic growth this century has been phenomenal, but wages have not kept pace with the costs of child care. As life expectancy increases, Xi must consider whether to increase his nation's retirement ages, which are low by Western standards. Is Xi willing to risk aggravating the population with such a measure? It is getting harder and harder to suppress popular opposition by censoring what Chinese mainland residents see and hear, and Xi is deeply paranoid about the potential loss of confidence in his political authority.

We must also factor into this dynamic the Chinese cultural expectation of children supporting their retired parents. For many, the relative costs of having children keep going up. These societal pressures are further inflamed by China's huge sex imbalance. Thanks to the one-child policy and a societal preference for boys over girls, there are tens of millions more men in China than there are women. Put simply, many of those who would like to start a family cannot do so. That exacerbates the problem of lower birthrates that the regime is seeking to sort out.

Unless Xi can figure out how to persuade people to have a lot more children, and simultaneously maintain rising living standards, China's long-term economic growth will meet the wall of an aged and expensive population. With it will likely go China's hopes for global dominance.