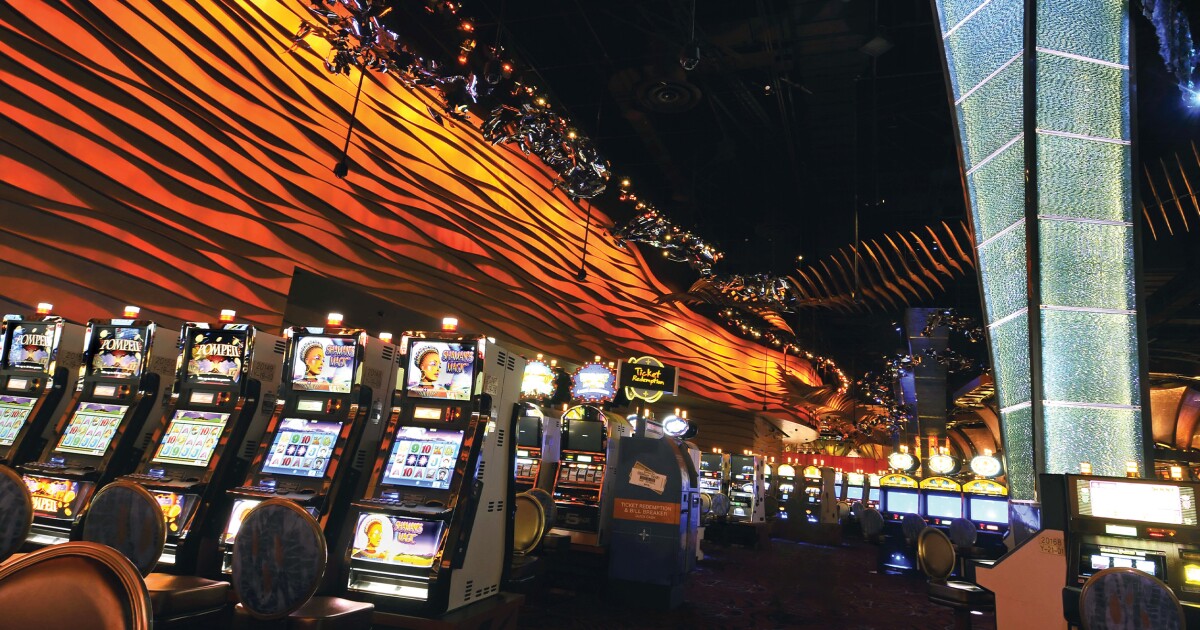 Casino closures due to the coronavirus have crippled tribal economies, making an already underfunded public health system even more strained.

Of the 574 tribes recognized by the federal government, 245 (roughly 40%) operate casinos, and roughly 500 casinos were forced to shut their doors as the pandemic progressed in the spring, according to the Harvard Gazette. Before the COVID-19 pandemic set in, tribal businesses and governments supported 1.1 million jobs, 915,000 of them held by non-Native Americans. Now, these operations are hemorrhaging jobs, and public coffers are running dry.

“Tribes have the ability to levy some taxes, but the governments that get to levy taxes tend to be state and county governments, so tribes are kind of boxed out, and they have to earn revenue for governmental operations from other kinds of things like businesses,” said Dr. Miriam Jorgensen, research director for the Native Nations Institute at the University of Arizona.

Jorgensen, who is also the research director for the Harvard Project on American Indian Economic Development, added: “When those businesses are not able to generate any net revenues because they’re not able to be open, tribes really don’t have the flexibility they need to respond to public health crises.”

The COVID-19 pandemic has disproportionately affected tribal nations, which already contend with a severe lack of public health funding. The Indian Health Service, the most important source of healthcare for Indian Country, is usually funded at between 50% and 60% of need, according to the National Council of Urban Indian Health. Sometimes, the agency runs out of money in the middle of the fiscal year, which can force patients to forgo basic or serious healthcare.

Accordingly, access to healthcare in Indian Country is limited, by some indications. The Commonwealth Fund reported that in some remote areas, there is one hospital for an area the size of Delaware for the 2.2 million Native Americans living on rural reservations. The lack of funding also creates worker shortages. Staffing is 20% lower than what the IHS recommends.

Casinos, even those that have gradually started to reopen, have not brought in the same revenue as in previous years that could have given tribes better odds of preventing severe COVID-19 outbreaks. Tribes are increasingly dipping into public coffers to fund public health services, Jorgensen said, “and the pandemic has made that necessary.”

In passing the March coronavirus aid package known as the CARES Act, Congress allocated $8 billion to tribal governments to respond to the pandemic and bolster the public health system. The spending deadline is Dec. 30, which puts a time restraint on how much tribal governments can accomplish with that funding.

“Think about creating a clean water system, for instance, putting in water lines and trying to get people off of wells. It takes time to get the approvals and permits, and then, it takes time to get it done,” Jorgensen said. “Some of the stuff that would really help public health. … Literally within the timelines, you can’t do it, so that makes the money less flexible.”

Failed negotiations between Democrats and White House officials on another round of coronavirus relief mean that the December 2020 deadline to spend CARES Act funding will not be extended to allow tribal nations more time to allocate grants to improve public health systems.

Rep. Tom O’Halleran, an Arizona Democrat, introduced bipartisan legislation in July that would extend the spending deadline for CARES Act funding for two years from Dec. 30, 2020, to Dec. 30, 2022. O’Halleran’s measure is at a standstill.