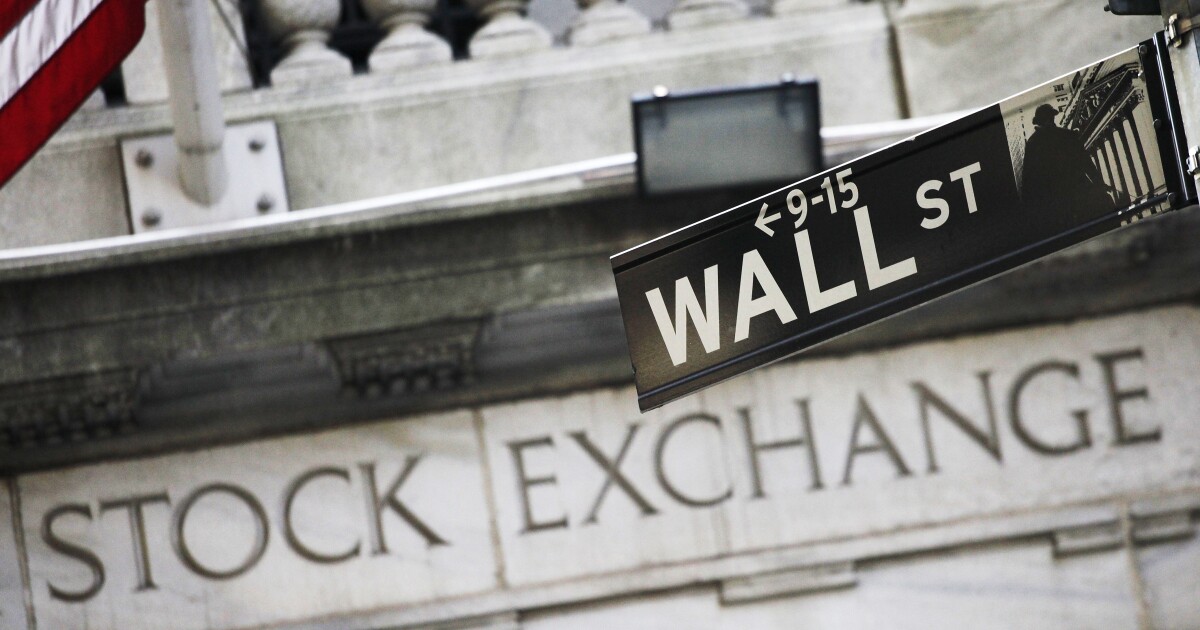 In a survey conducted by CNBC, more than 100 chief investment officers, portfolio managers, and CNBC contributors were asked if the Biden administration would benefit the stock market more than the Trump administration. Two-thirds of those surveyed said that they expected stocks to take a tumble.

Many investors surveyed worry that Biden’s tax plan, which calls for raising taxes to levels not seen since President George W. Bush, will reverse the economic growth seen under the Trump administration. The survey was conducted from Dec. 14 to Dec. 23. In a CNBC survey from November, 55% of small business owners reported they are anticipating Biden’s fiscal policies to be bad for small businesses, with just 34% of those surveyed expressing optimism about his plans.

“The immediate shift in forward-looking sentiment that small business owners reported following the election reveals how deeply politics has become embedded in the public’s assessment of the economy,” said Laura Wronski, research science manager at SurveyMonkey. “We’ve seen evidence of that every quarter … but the election of Joe Biden is the first opportunity we’ve had to see whether that would flip if presidential power changed parties — and it did dramatically.”

“We don’t yet know how Biden will work with Republican leaders to carry out his agenda, and we don’t even know what his specific policy proposals will be yet, so we’re really in wait-and-see mode, and that lack of certainty is always a tricky situation for small business owners to operate in,” she said.