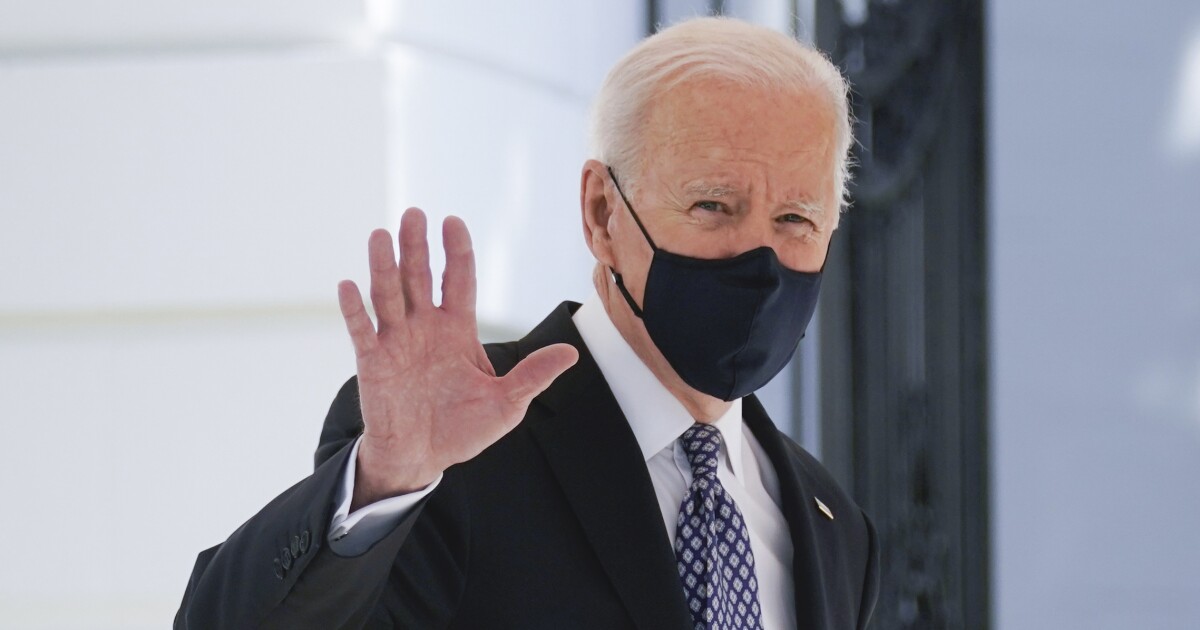 President Biden was elected on a promise that he would not raise taxes on people earning less than $400,000. The administration’s recently announced tax hike on “big business” will break this promise in practice, if not under the letter of the law.

Remember, there’s a difference between who owes a tax and who actually bears the costs in reality. This will be important to keep in mind as Biden tries to sell his tax hikes as policies focusing on “the rich.” In order to finance more blowout spending, the president is reportedly planning on raising the corporate tax rate from 21% to 28%.

While this sounds like a proposal that would only hurt corporate bigwigs and CEOs, the economics of corporate taxation clearly show that workers and consumers are the ones who will really pay the price.

“The elementary fact is that ‘business’ does not and cannot pay taxes,” Nobel Prize-winning economist Milton Friedman once explained. “Only people can pay taxes. Corporate officials may sign the check, but the money that they forward to Internal Revenue comes from the corporation’s employees, customers, or stockholders.”

Ample economic research from nonpartisan sources has confirmed this theory. For example, William C. Randolph of the Congressional Budget Office found that for every dollar raised by the corporate tax, approximately 70 cents comes out of workers’ wages. Further confirming this finding, research from the Kansas City Federal Reserve concluded that a 10% increase in corporate taxes reduces wages by 7%.

So, if Biden gets his way and hikes corporate taxes, the fallout will slap workers in the face.

This isn’t mere conjecture. A study by the Tax Foundation found that Biden’s proposed corporate tax hike would shrink the overall size of the economy, reduce wages, and eliminate 159,000 jobs.

“President Biden’s proposed tax hike would reduce American economic output during a time when we need to maximize economic growth to reach our country’s pre-pandemic growth trend and return to full employment,” the report concludes.

The moral of the story is simple. Don’t confuse a policy’s stated targets with its actual victims. Biden may claim his new taxes are on “big business,” but the average person will ultimately pick up the tab. That’s the last thing we need while trying to revitalize the economy.