President Biden faces a daunting task to fulfill his promises to help fossil fuel workers maintain good-paying jobs even as he seeks to decarbonize the economy rapidly.

And while the major U.S. utility workers union sees hopeful signs in some of Biden’s early moves, its officials are cautioning that it won’t be easy for Biden to keep his pledges. That’s in part because other energy job opportunities, such as working in wind or solar energy, either aren’t a direct match for workers’ skill sets or lack the economic benefits offered by their prior jobs.

When a coal-fired power plant shuts down, those individual workers “probably just lost the best job they ever had and probably the best job they might ever have,” said Lee Anderson, director of government affairs for the Utility Workers Union of America, in a recent interview with the Washington Examiner. 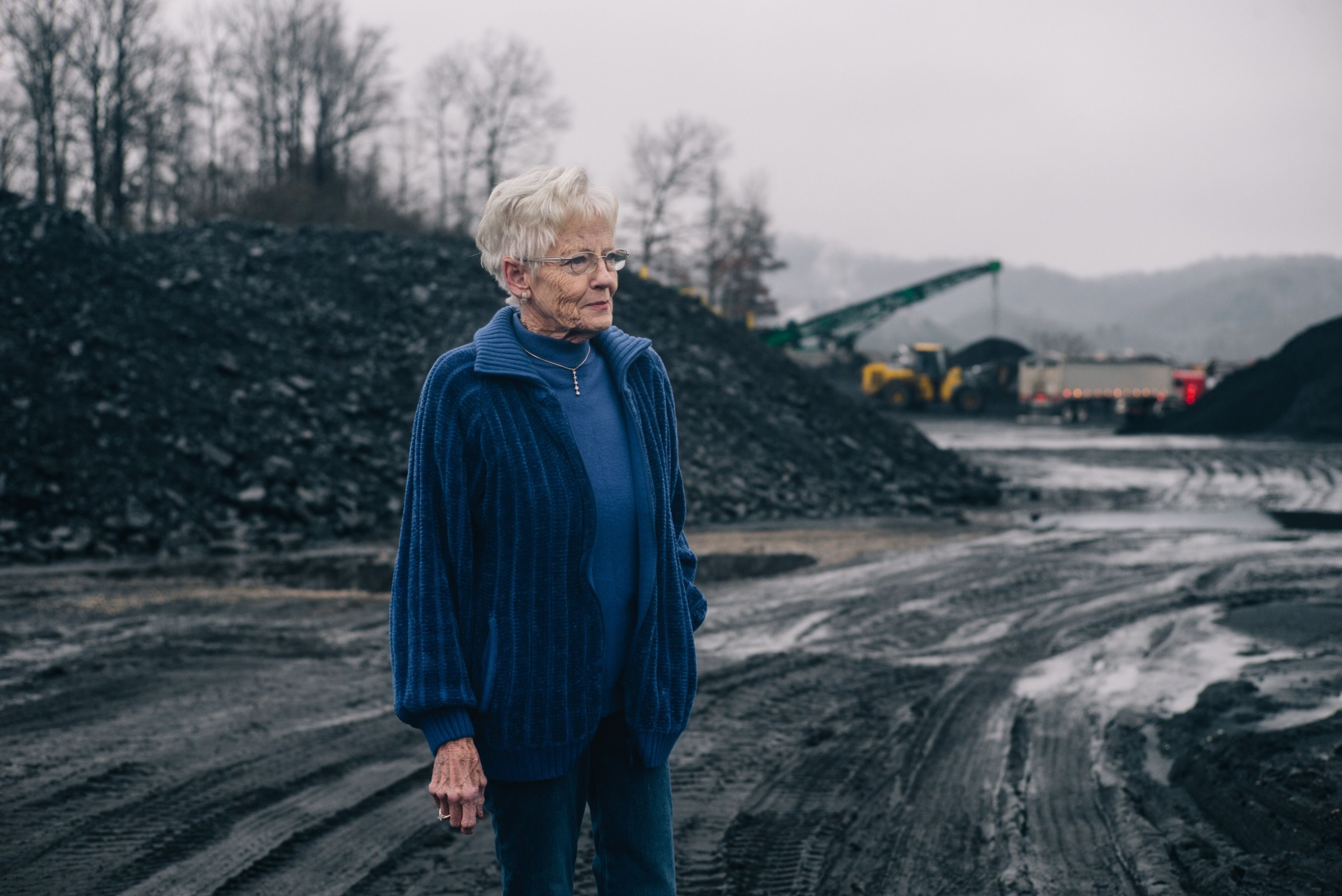 Joyce Evans, who ran her own coal yard until 2000 and still works at the site near the convergence of Tennessee, Virginia and Kentucky, says she’s skeptical of the promises from Washington.
(Scotty Perry/Bloomberg Photo)

Utility jobs tend to have relatively high union density, with some of the best working-class wages in the economy and benefits such as pension access and “solid” healthcare plans, he added.

“Those things were all the result of decades of collective bargaining,” Anderson said. “You don’t just get that back with the wave of your hand.” He added that it is unrealistic to ask those workers, many of whom have families to provide for, to get a new education, too, potentially taking on student loan debt in the process.

Biden has promised to create clean energy jobs that offer good wages and are unionized. That is easier said than done, though, as Anderson said union rates across the economy have fallen in the past few decades.

Currently, the clean energy industry, including renewable energy, energy efficiency, clean fuels, and clean vehicles, has a 9% unionization rate, according to an October report from Environmental Entrepreneurs, the American Council on Renewable Energy, the Clean Energy Leadership Institute, and BW Research Partners.

“We don’t have a nonunion renewables sector. We have a nonunion economy because the labor movement has been basically destroyed over the course of the last several decades,” Anderson said.

The key question Biden’s team should be asking when it comes to fossil fuel workers, according to Anderson, is: “How do you get that person in a situation where they are empowered?”

In other words, policies put forth by the Biden team should give fossil fuel workers options and an economic cushion rather than simply jamming them into a new gig they might not be suited for or leaving them empty-handed.

“We’re never going to forget the men and women who dug the coal and built the nation,” Biden said in remarks before signing the order. “We’re going to do right by them and make sure they have opportunities to keep building the nation and their own communities and getting paid well for it.”

Anderson said his union and others in labor will be watching the working group closely. The executive order directs the working group to consult with labor unions, environmental justice groups, and state, local, and tribal officials.

Thus, the group’s first test is what opportunities it provides labor unions to offer a perspective and what level of involvement unions have in developing the 60-day report, Anderson said.

The working group’s second test will be how well it connects any resources it is promising, such as funding or job training, directly to the regions and workforces affected by plant closures, he added.

The Biden administration can only do so much with existing funding and resources, however. Anderson said even programs at the Appalachian Regional Commission, which is geared toward economic development, aren’t “targeted directly at coping energy transition, particularly down at the worker level.”

Ultimately, Congress will have to create and fund new programs to support fossil fuel workers and regions directly, as Anderson said other countries such as Germany and Canada have successfully done.

Anderson added that the utility union, along with other labor and environmental partners, have been working on detailed policy recommendations for Biden’s team and Congress that they plan to release in the coming weeks.

Despite Biden’s commitments, however, some of his staff, particularly special climate envoy John Kerry, have come under scrutiny for comments they’ve made suggesting fossil fuel workers can easily transition to green jobs.

“The same people can do those jobs, but the choice of doing the solar power one now is a better choice,” Kerry said during a White House briefing in January. “What President Biden wants to do is make sure those folks have better choices, that they have alternatives.”

Anderson, though, said he doesn’t fault Kerry or other Biden staff for their comments, saying that it is in the early days and that they’re “forced to talk in broad terms.”

“I don’t infer ill intent there,” he said, adding that it is too early to pass judgment on the Biden team’s approach. “They are taking on an enormously difficult problem, and it will require an enormous amount of work by a lot of people to really get down into the details and sort it all out.”