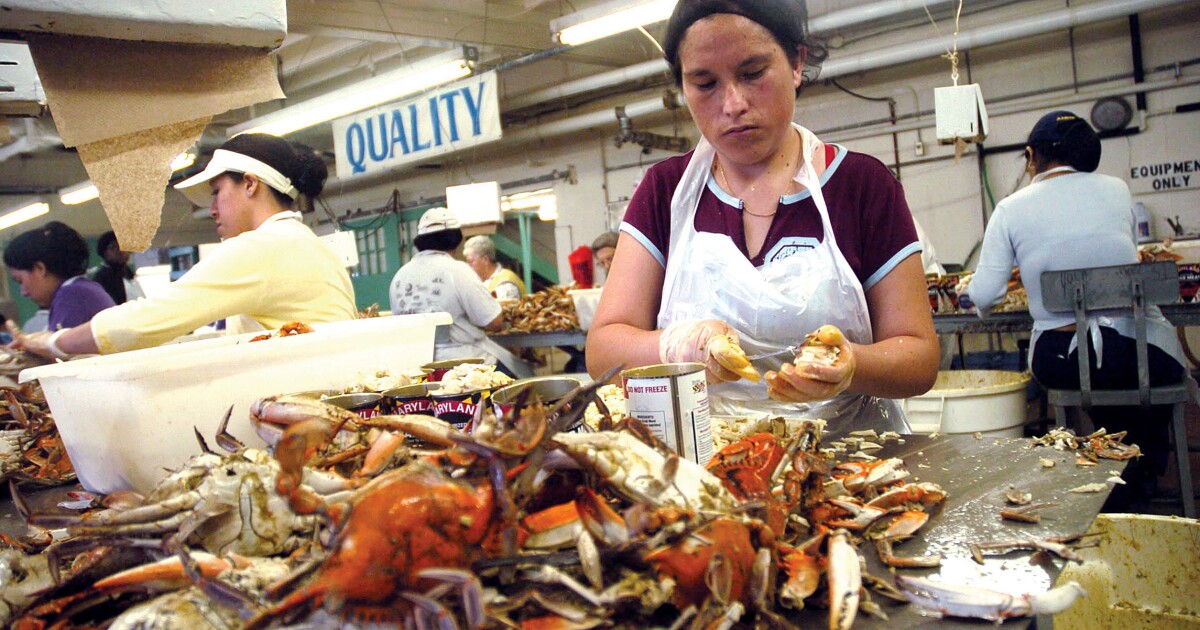 The Biden administration is expected to make an additional 22,000 seasonal guest worker visas available ahead of summer as the White House undoes limitations on immigration imposed by the Trump administration.

‘TREATED LIKE MERCHANDISE': BIDEN OFFICIALS CLOSE MIGRANT FACILITY WHERE GIRLS WERE FORCED TO USE PLASTIC BAGS AS TOILETS

The influx of seasonal visas will be in addition to the 66,000 visas that are allotted each year for employers to hire temporary foreign workers during busier parts of the year and will only go to employers “that attest that, if they do not receive workers under the cap increase, they are likely to suffer irreparable harm,” according to the Department of Homeland Security.

Workers who are already in the United States are eligible to be immediately employed and will not have to wait for approval.

“The H-2B program is designed to help U.S. employers fill temporary seasonal jobs, while safeguarding the livelihoods of American workers,” DHS Secretary Alejandro Mayorkas said in a statement. “This supplemental increase also demonstrates DHS’s commitment to expanding lawful pathways for opportunity in the United States to individuals from the Northern Triangle.”

The move comes weeks after President Joe Biden rescinded a ban on the H-2B visa program and other foreign worker programs that his predecessor shuttered in an effort to make more jobs available to people during the onset of the coronavirus pandemic and the resulting economic turndown. Biden promised to end the visa bans on his first day in office, but he did not follow through. Lawmakers from both parties have pressured the White House to add more visas in an effort to help the economy.

The Department of Homeland Security oversees the visa application process and is permitted by Congress to issue an additional 64,000 visas on top of the 66,000 made available each year.