Home Business Biden says he will raise taxes immediately, even if the economy is... 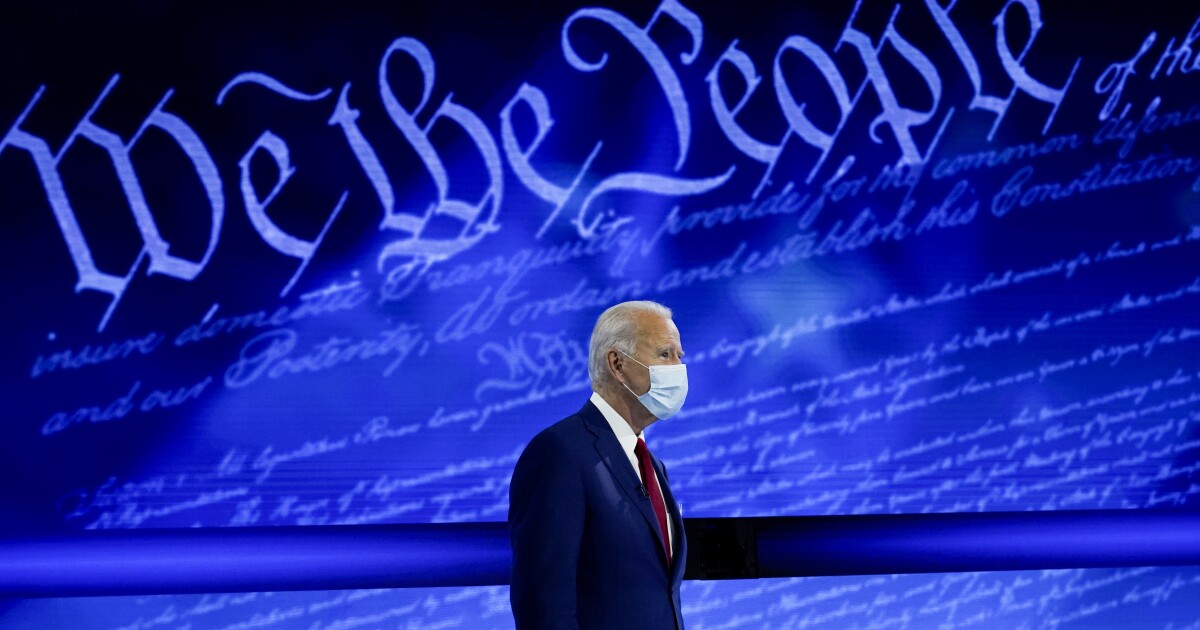 Joe Biden said Thursday that despite the coronavirus-induced recession, he will raise taxes on corporations and the wealthy as soon as he can if elected.

When ABC News host George Stephanopoulos asked Biden during a town hall if he would raise the corporate tax rate even when the economy was struggling due to the pandemic, Biden said, “Absolutely.”

Biden has pledged to eliminate tax cuts that President Trump enacted through his 2017 Tax Cuts and Jobs Act. This would include raising the corporate tax back to 28% from its current rate of 21% and raise the taxes on those who make more than $400,000.

“When I said the Trump tax cuts, about $1.3 trillion of the $2 trillion in his tax cuts went to the top one-tenth of 1%,” Biden said during the town hall. “That’s what I’m talking about eliminating. Not all the tax cuts that are out there.”

Biden promised to preserve the Trump tax cuts for the middle class but said he would repeal the bulk of them that went to the wealthy, even if the economy remains bad due to the pandemic, so he can reinvest the money for relief and jobs.

“If you made sure that people making over 400 grand paid what they did in the Bush administration. It goes up to … another $92 billion,” Biden said. “So, you can raise a lot of money to be able to invest in things that can make your life easier.”

Trump, on the other hand, said earlier on Thursday that he would cut income taxes for the middle class if he wins a second term and would lower the corporate tax rate further — from 21% to 20%.