Home Business Biden: 'Price tag will be high' for next COVID-19 bill 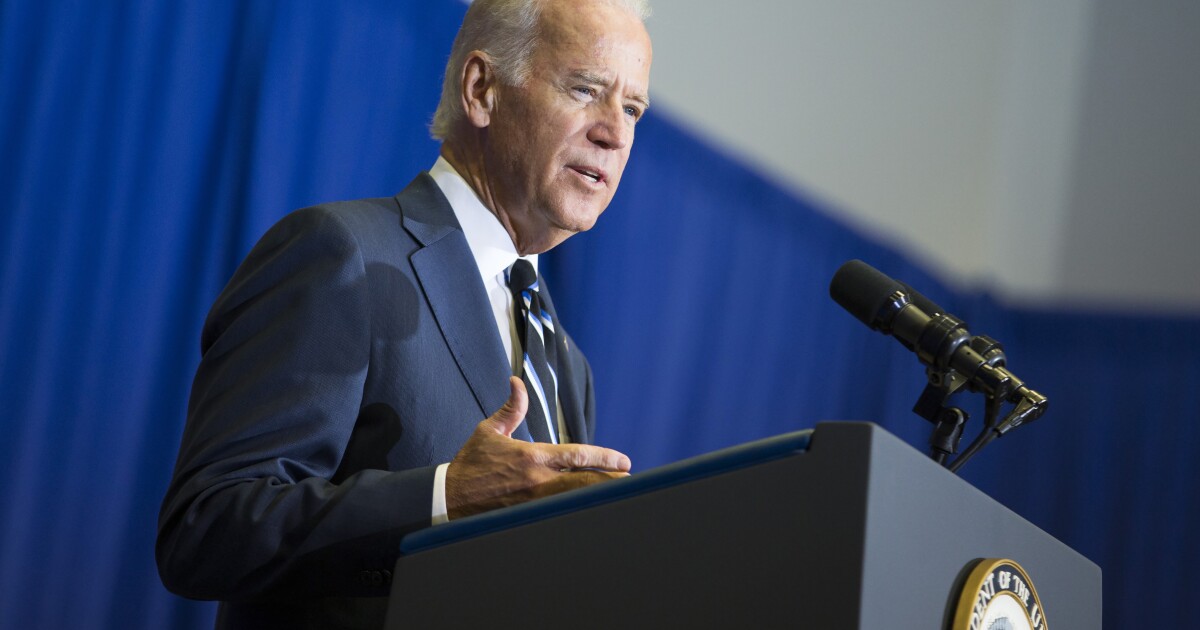 President-elect Joe Biden said he will lay out an economic package in the trillions of dollars, including increased direct payments for taxpayers.

“We need more direct relief flowing to families, small businesses, including finishing the job of getting the people $2,000 in relief,” Biden said in remarks Friday in Wilmington, Delaware. Biden said he would detail his plan next Thursday, again calling the package Congress passed at the end of the year “a down payment.”

The president-elect said that “the price tag will be high” for the next coronavirus bill.

The jobs report on Friday showed the U.S. labor market lost jobs in December for the first time since April, as coronavirus cases took an increased toll on many businesses.

“In many ways, the jobs report is a pandemic report,” Biden said, pointing to a “deepened” economic crisis he said reminded him of taking office during the 2009 Great Recession.

“We’re going to get through this,” Biden said. “Help is on the way.”

He also called for funds to aid a vaccination rollout and to reopen schools.

When Biden takes office this month, Democrats will control both chambers of Congress, but only narrowly, with Vice President Kamala Harris holding the Senate’s tiebreaking vote.

And at least one Democrat has already signaled reservations about another round of stimulus checks.

West Virginia Sen. Joe Manchin told the Washington Post: “I don’t know where in the hell $2,000 came from. I swear to God I don’t. That’s another $400 billion dollars.”

He told the outlet that he could potentially be on board with more checks, provided they targeted the right people in need but suggested vaccinating people from COVID-19 was a priority.

“If they can direct money and they say, ‘This will help stimulate the economy,’ hell yeah, I’m for it,” Manchin said. “But, basically, right now, you better get them vaccinated.”