Home Business Biden plans for housing and disability would cost far more than the... 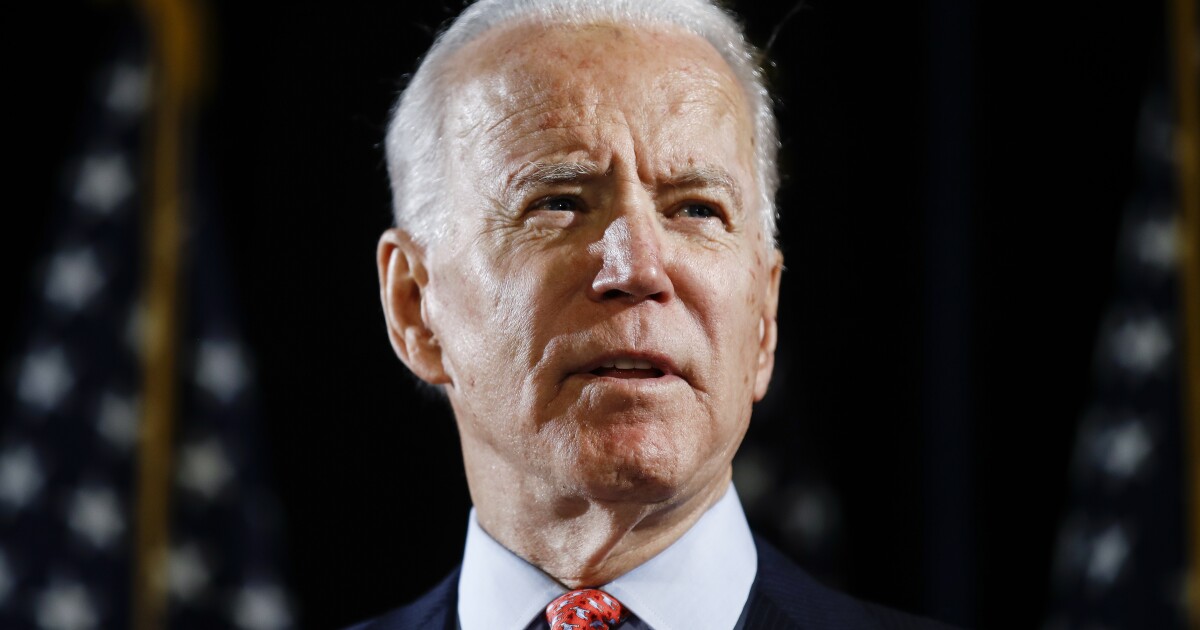 Joe Biden’s plans for expanding public housing and disability benefits will likely cost hundreds of billions of dollars more than his campaign expects, according to a new report.

Part of Biden’s disability plan would double the amount spent on a federal benefit, costing approximately $700 billion over 10 years, according to a cost analysis of Biden’s campaign plans released Wednesday by the nonpartisan Committee for a Responsible Federal Budget, a group that advocates for deficit reduction. The analysis finds that, overall, Biden’s plan would entail $10.35 trillion in new spending and add $5.6 trillion to the federal debt.

Of all Biden’s plans, his proposals for disability and housing would cost the most relative to the campaign’s own estimates, according to the committee. It finds that the housing plan would cost $1.05 trillion, more than $360 billion more than the campaign estimates.

The disability plan would increase the federal benefits received by people getting Supplemental Security Income, a program designed to provide cash for those who are disabled or aged and low-income. Biden’s plan does not give an estimate what it will cost, but a key provision in the plan states that “Biden will set a federal benefit rate of at least 100% of the poverty level.”

That would significantly raise benefits. Currently, the average disability benefit is only $446 a month, according to Justice in Aging, a nonprofit legal advocacy organization that fights senior poverty. The committee estimates that in order to ensure the benefit rate is at least 100% of the poverty level for all recipients, Biden would likely have to raise the federal benefit to almost $1,100 per month, which would then become the minimum amount received.

“The Biden campaign has no cost listed on their website,” said Marc Goldwein, the senior policy director for the committee. “They just have a throwaway line about increasing the benefits, but it costs over $700 billion.”

Many disability beneficiaries are vulnerable and could use more support, said Goldwein, but Biden’s plan would be a “massive increase,” doubling the size of the current SSI program.

“I’m not sure if this is the right policy, and I don’t know if they intended to do this given the high cost,” said Goldwein.

The Biden campaign did not respond to requests for comment.

Biden, in a statement in May regarding his disability plan, said that “in a time of pandemic, when people with disabilities may be particularly vulnerable to this virus, we must redouble our efforts to ensure they have the resources and the protections they need for their health, well-being, and independence.”

Biden would extend public housing through a combination of new homes, Section 8 affordable housing vouchers, and tax credits for first-time homebuyers and renters.

CRFB estimates the non-infrastructure spending will instead cost $750 billion because of the plan’s dramatic expansion of public housing vouchers, which ensure qualifying households spend no more than 30% of their income on rent.

“What they want to do is very expensive,” Goldwein said. “They want everyone who wants public housing to get it, which is a lot more than the 1 out of 4 applicants that get it now,” he added.