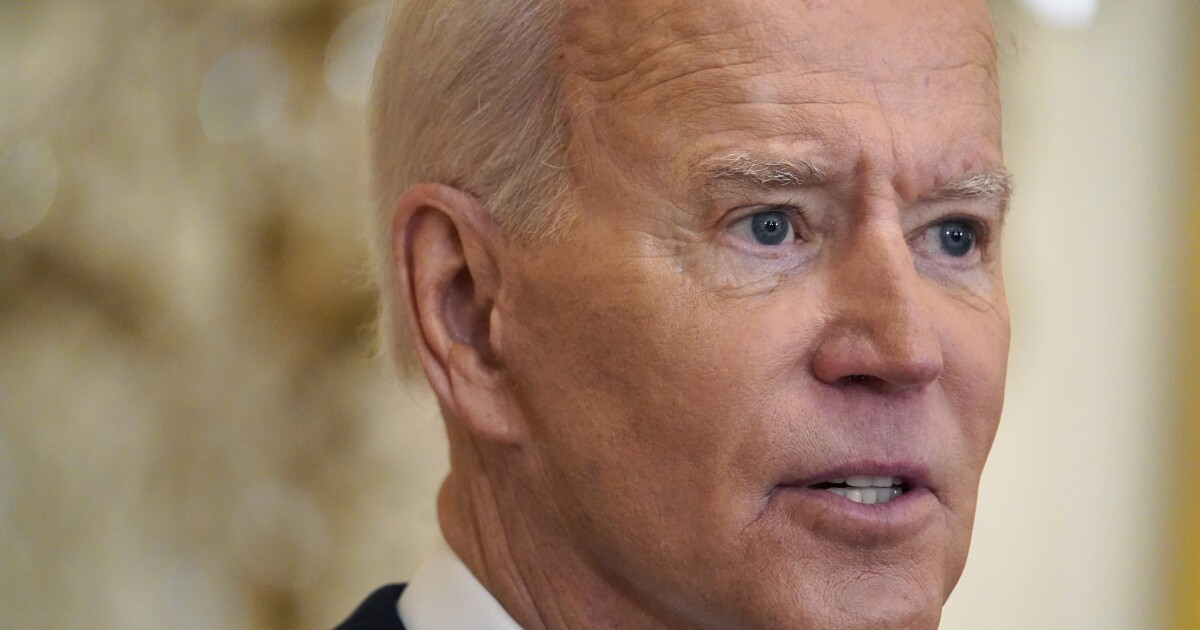 Joe Biden began the first (and historically late) press conference of his presidency with a series of whoppers, including a tired and debunked falsehood about his predecessor’s Tax Cuts and Jobs Act.

The Democrat, who wants to increase taxes amid unprecedented federal spending during the pandemic, claimed that 83% of the benefits of the TCJA went to the much-maligned “1%.” This isn’t true unless and until the bill expires. So, Biden pretends to talk about what the bill would do when he’s talking about what would happen if the bill expired.

Given how little the bottom half of earners already paid and how disproportionately the 1% pay the burden of our total individual income tax revenue, any tax cut would favor that 1%. But the TCJA still resulted in tax cuts for the vast majority of people across the board, and a staggering 82% of middle-class earners received a tax cut that averaged to more than $1,000.

So, yes, the 1% will receive 83% of the benefits because that’s when the individual income tax cuts expire while the corporate tax cut remains in place. But for 2018, when both remained in place, the 1% gleaned just 20.5% of the benefit.