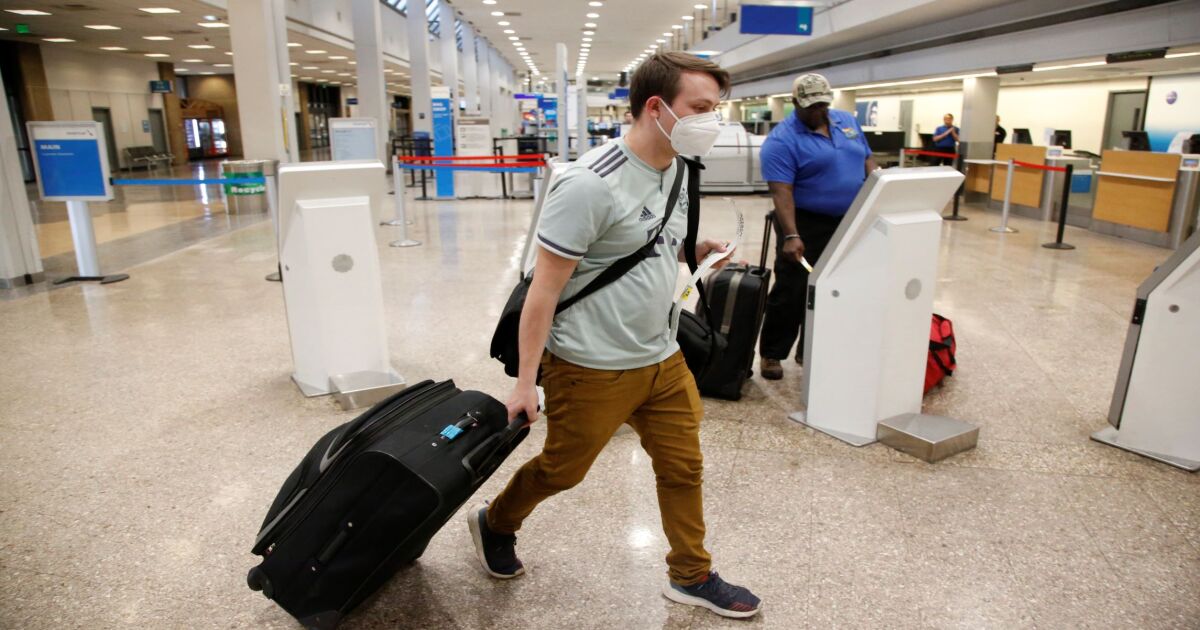 Fiscal conservatives laid out opposition to further relief for airlines, saying taxpayer-funded grants are not fair or sustainable.

Republican Sens. Pat Toomey of Pennsylvania and Mike Lee of Utah said in a statement Thursday that they do not support passage of an airlines aid bill being considered by Congress this week without a chance to offer amendments and better protection for taxpayers. The senators are urging airlines to seek low-interest federal government loans instead of taxpayer-funded grants, which is what airlines are currently seeking.

“Consideration of legislation providing grants to the airlines should not happen unless there are adequate protections for taxpayers and the opportunity to offer related amendments,” the two senators said in a joint statement.

The CARES Act enacted in March provided the airline industry $25 billion in aid as long as no workers were furloughed before Oct. 1. The airline executives have now asked for an additional $25 billion in aid, which would be expected to help keep workers employed through March 2021.

The senators said they empathized with the plight of airlines struck by the coronavirus-induced recession but added that there were better ways to help airlines and appropriately use taxpayer dollars than grant funding.

“No one wants to see layoffs, but we have a responsibility to ensure that taxpayer resources are used in an appropriate and equitable manner,” the senators said.

“Rather than collect another round of grant funding, airlines should start (or in some cases continue to) take advantage of the low-interest, long-term loans from the federal government under the CARES Act. The favorable terms of these loans will make it possible for the airlines to repay the taxpayers once air travel picks back up,” the senators added.

At the same time, more than 32,000 airline workers were furloughed last week. American Airlines and United Airlines sent furlough notices to over 32,000 workers and Alaska Airlines also announced that over 500 jobs would be furloughed.