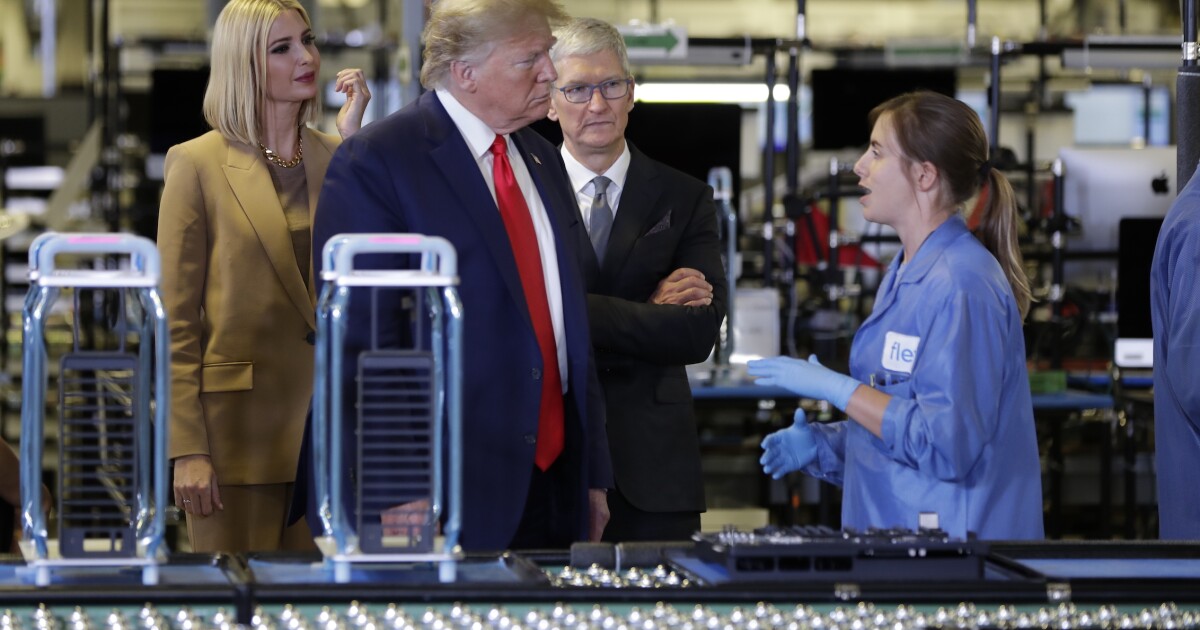 The Trump administration is moving to boost jobs for people by making it more difficult for companies to hire foreign workers, according to senior administration officials.

The departments of Homeland Security and Labor announced changes to federal rules Tuesday that will force companies that employ H-1B recipients to raise wages for positions, hoping it will encourage employers to hire U.S. workers over immigrants.

In addition, specialized companies that seek visas for workers that would then be employed by third parties will no longer be eligible to obtain H-1B visas for them, an effort that the officials said was meant to ensure legitimacy in the visa process. The move will affect one-third of H-1B petitions for visas, or tens of thousands of applicants annually, an official said.

A senior administration official told reporters in a conference call Tuesday afternoon that the move is in response to recent shocks to the labor market as a result of the coronavirus pandemic.

“It is the latest attempt by the White House to block foreign workers wages way below similarly paid U.S. workers,” said one official. “The result is that U.S. workers are being ousted from good-paying U.S. jobs and being replaced.”

Employers use foreign labor to do jobs at salaries American citizens would be unwilling to work at, another official said.

President Trump in June suspended five classes of visas through the end of the year in an effort to open more than a half-million jobs to the public.

A federal judge last week issued a preliminary injunction against four of the five classes, the H-1B, L-1, H-2B, and most J-1 temporary visas. U.S. District Judge Jeffrey White ruled that a president does not have the authority to overrule congressional laws for immigration levels and admission standards.

Trump previously limited H-1B visas in April with exceptions for workers in essential industries, including the food industry.

Stocks Tumble More Than 800 Points Amid Spike In Coronavirus Cases