Home Business 'A shot in the dark': NYC restaurants reopen indoor dining but at... 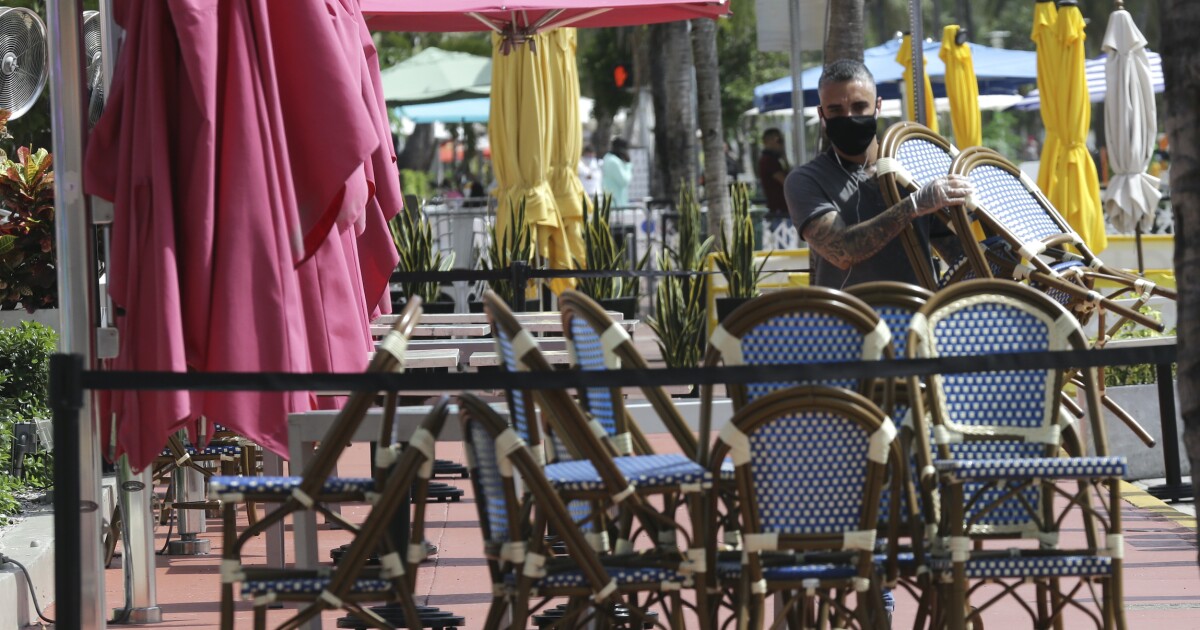 For the first time in months, restaurants in New York City will be allowed to offer indoor dining at a limited capacity.

Beginning today, New York City restaurants can seat up to 25% of their capacity so long as they perform a strict regiment of safety protocols and tests designed to keep customers and employees safe during the pandemic.

“It’s a shot in the dark, but we’re willing to take the chance,” Ingber said. “We’ve sent out a 25,000 email blast last week. This week we already have 90 reservations, which is what we do in an hour.”

Restaurants will be required to conduct temperature checks at every front door and keep tables at least six feet apart. One person from each table will be required to provide “test and trace” data, which can be used to track customers if a person tests positive for the virus at a later date.

The relaxing of restrictions come on the same day that officials with the New York Department of Health said they were witnessing an “alarming” growth of coronavirus infections in some New York City neighborhoods. Officials noted they are monitoring three zip codes in Queens and the popular residential area of Williamsburg, Brooklyn, specifically.

Earlier this month, Democratic New York Gov. Andrew Cuomo paved the way for restaurants to reopen at 25% indoor seating capacity, and on Wednesday, thousands of restaurants took advantage of the relaxing of restrictions.

The reopening is a lifeline for restaurateurs who have struggled to keep their doors open.